Home » Features » Stress » How to Deal with Inflammation

According to Wikipedia, the word inflammation comes from the Latin word inflammatio meaning to set on fire (anti-inflammatory meaning to put out the fire). Inflammation is a necessary part of the healing process without which wounds and infections would never heal. It is, in simple terms, a response of the bodily tissues to a pathogen, damaged cells or an irritant.

However, although that is a “simple” definition, the word simple can rarely be applied to any process within the human body. The sign that an acute inflammatory response is taking place on the surface of the skin is normally characterized by a reddening of the skin, heat, swelling, pain and even loss of function. These signs are less obvious when the internal organs are inflamed during an acute phase. Majority of acute inflammatory responses are usually short lived. The tissues are gradually repaired by the body itself, and normal cellular function is resumed.

Chronic inflammation is generally an immune response that can last for weeks, maybe even years if the cause of the inflammation isn’t treated and dealt with. Chronic inflammatory conditions are usually systemic rather than localized and result in diseases such as rheumatoid arthritis, inflammatory bowel disease, or maybe hypersensitivities caused by inappropriate immune response resulting in inflammation. The body responds to chronic inflammation by releasing toxins which then attack the invading agent, the body then mistakenly attacks its own tissues causing permanent damage. This is where the term autoimmune disease originated, and it aptly describes the fact that the body is attacking its own cells.

In most cases of chronic inflammation, the person is treated with nonsteroidal anti-inflammatory drugs (NSAIDs). However, as with all prescription drugs, there are some unpleasant long-term side effects, including stomach ulcers and kidney problems. There are in fact several natural alternatives to prescription drugs which should be explored first and preferably early on in the condition. 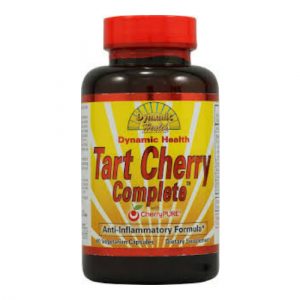 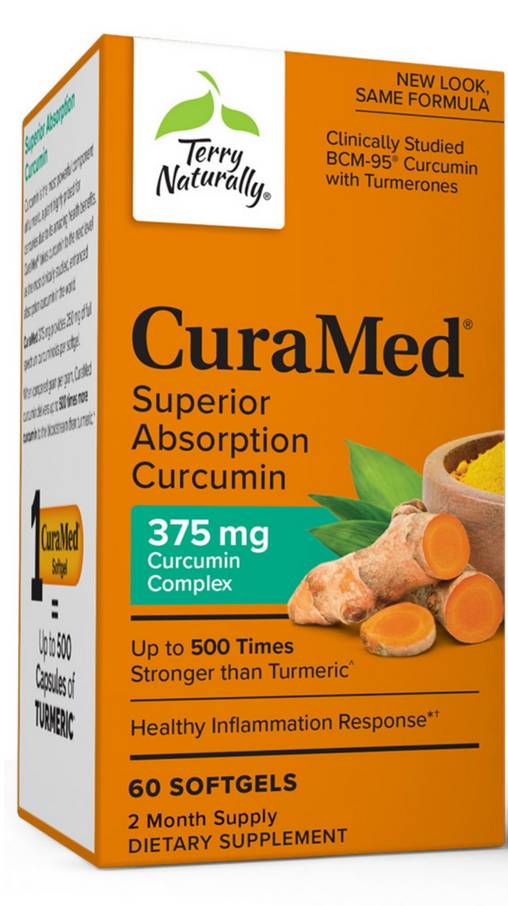 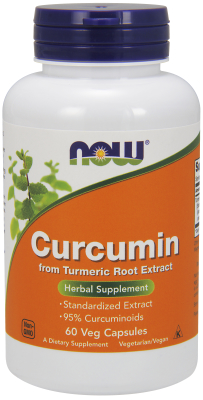