Home » Features » Pain » Can CBD help my pain go away? 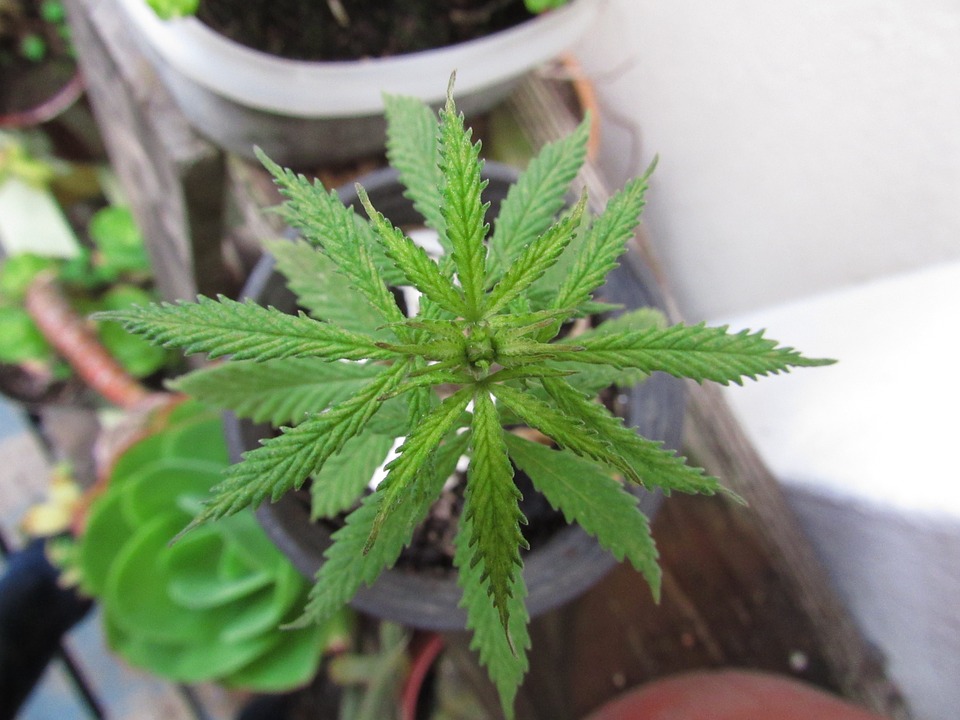 Human beings have planted and consumed the flowering tops of the female cannabis plant, popularly known as marijuana since the beginning of recorded history. Cannabidiol (CBD) is a cannabinoid and the second most ample cannabinoid found in cannabis. CBD can be used to treat various symptoms. Some of them include symptoms of rheumatoid arthritis, diabetes, bowel disorders, nausea, and many more side effects that are hard to control. CBD has even demonstrated neuroprotective effects. Furthermore, its anticancer effects are still being researched on. Cannabinoids contain antioxidant elements that take care of the leaves and their flowering structure from ultraviolet radiation. They neutralize the destructive free radicals that are generated by the UV rays, this, in turn, protects the cells. In people, these free radicals cause cancer, aging, and impaired healing.

Clinicians have found CBDs very important in the treatment of migraines, chronic pain, and many other severe conditions. Many other cannabinoids are being tried out in animal research. Some have been discovered to have a potency of up to 500-600 more than that of THC. Furthermore, Cannabidiol is known to counter some of the effects of THC like munchies.

As the science of CBD continues to develop, it is evident that a functional cannabinoid system is very helpful for health purposes. From embryonic implantation to attending to respond to injuries, endocannabinoids can be useful in helping us to survive in a fast world that is evolving and turning out to be hostile. In conclusion, scientific obstructions have indicated that minimal amounts of doses of cannabinoids can help the body. This, in turn, produces excess endocannabinoids and create more cannabinoid receptors. I believe small and regular doses of CBDs might act as the stimulant in our most physiological healing system. Also, the CBD compound has medicinal benefits without the normal high associated with marijuana. This is essential to patients who do not want to get high.