You are here: Home / Commentary / Better than coffee? Yerba mate is an herbal tea that keeps your mind strong AND helps you lose weight 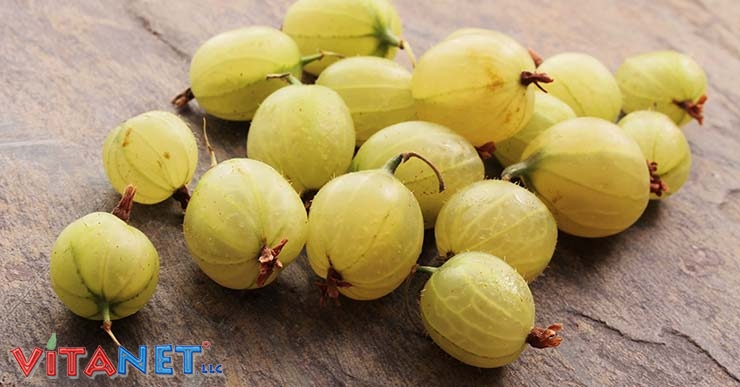 Yerba mate tea is well known for its positive health effects. People have been turning to it instead of coffee for its ability to stimulate the brain without the post coffee crashes or jitters. Yerba mate is also useful in the fight against obesity. Studies have shown that it can be used to counter both obesity and obesity related health complications. Yerba mate tea is a great coffee replacement because even though it is steeped with tea (which has caffeine), its kick is gradual and therefore does not come with a crash after the caffeine wears off.

“To test their theory, the researcher used 20 male C57BL/6J mice, separating them into two groups. Both groups were fed with an HFD for 16 weeks; however, one group had dried yerba mate powder incorporated in their diet.”

Getting In Shape For Those That Are Too Busy
Lemongrass tea: A potential treatment for anemia?
Add black cumin to your diet: Research shows it can prevent cancer