You are here: Home / Health / Cancer Fighting Properties Of Turmeric 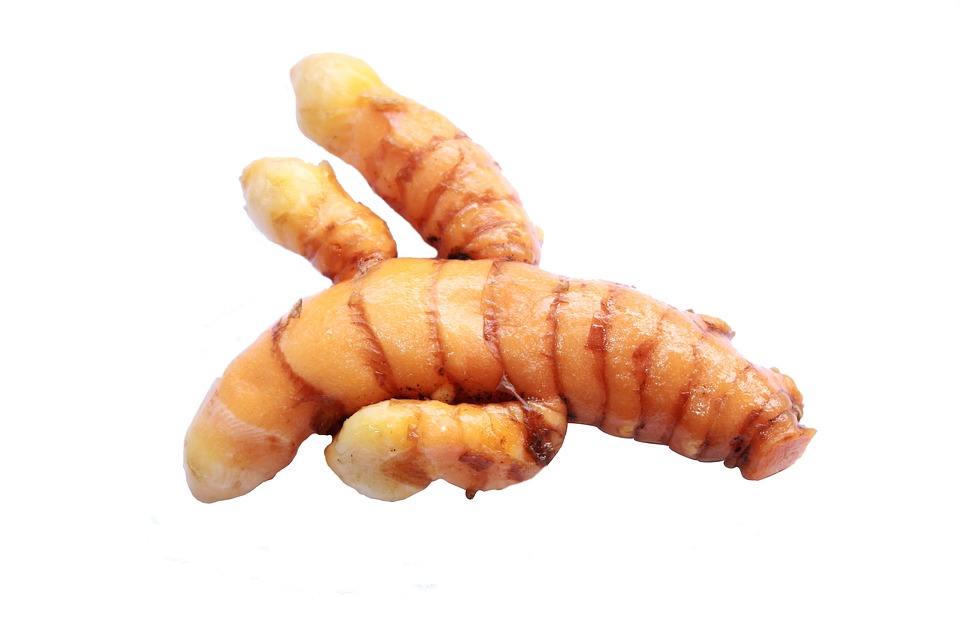 Turmeric also known as Indian saffron, haldi, haridra and jiang huang. It is a spice mainly used in food flavoring . It belongs to the ginger family and is a major ingredient of curry powder. Turmeric is widely produced and used in Asian countries. It also has surprising medicinal properties as a result of which it has been used in herbal remedies for a long time.

Turmeric shows a promising scope in the treatment of cancer. It is evident that after analyzing the result of experiments carried across the world, turmeric helps with the treatment of certain diseases. The main ingredient responsible for the anti-cancer effect is diferuloyl methane or commonly known as curcumin. Research show that less number of people are affected by cancer in certain countries where people regularly consume curcumin in limited quantities. 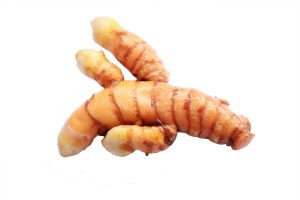 The cancer fighting properties of turmeric are based on the extensive research carried since early 21st century some of which are: 2007 American study in mice showed the restriction of cancer to a certain affected part of the body, in 2013 International laboratory study showed significant increase in the effect of treatment of cancer when combined chemotherapy with curcumin. The successful experiments and the long use of turmeric as a herb is evident of its cancer fighting abilities. However more and more experiments are going on to successfully use it in treatment processes .

So we now can say for sure that turmeric has some extra ordinary properties when it comes to control and treat cancer but its consumption in large quantities must be avoided as some minor side effects are observed as pain in stomach and minor skin problems. But it’s safe for all the cooking purposes and home use. Conclusively, we can believe that this may be the new breakthrough and give people cancer free life in future . 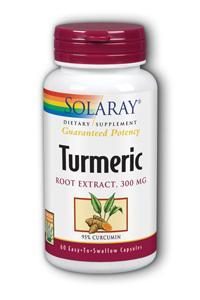