As we age, a certain amount of declining brain function is normal. But that doesn’t mean you can’t take steps to improve your brain’s capacity for memory, clarity and focus. An improved memory will help you both professionally and socially. It’s great to easily recall people’s names and remember all the steps of a certain process at work. Improved memory will also make learning new things easier. This article will discuss some natural supplements that you can use to enhance your memory and brain power.

Pyrroloquinoline Quinone is the full name for this supplement. PQQ interacts with and enourages the normal function of the mitochondria found in our cells. The mitochondria are like tiny chemical energy factories within the cell. They manufacture ATP, which gives energy to all cells so they can function properly. Brain cells are called neurons. PQQ encourages growth of neurons. It also improves the brain’s short-term memory and attention span. It fights oxidative neuron damage. It may even help improve sleep. More info…

Huperzine A is a derivative of a type of Chinese moss. It exhibits protective effects on brain cells. It appears to improve memory and learning, it’s involved with a critical brain neurotransmitter called acetylcholine. A neurotransmitter is a type of chemical messenger. Huperzine A increases the activity of acetylcholine within the brain, helping the neurons to communicate with each other more effectively. It may also play a preventive role in the development of Alzheimer’s disease. More info….

This is a lipid, or fat, compound that is present throughout the body. About half of the body’s total lipid content is in the brain. In the brain, phosphatidylserine works to repair damaged neurons. It also helps the brain to restore normal levels of acetylcholine, which helps the neurons to work more efficiently. This may result in better memory function. It may also work to increase levels of the neurotransmitter called dopamine, which may uplift mood and outlook. More info…

Omega-3 fatty acids are critical for brain health. They are needed in the brain to build new brain cells and cell membranes. They also reduce inflammation and are needed in order to build certain important brain chemicals. Fatty acids in the brain are mostly in the form of DHA, or docosahexaenoic acid. DHA helps to improve mood and memory and may protect against many forms of brain disease, such as dementia and depression. Omega-3 is available in supplement form. It can also be obtained from foods such as salmon, avocados, pumpkin seeds and nuts.

This is a substance derived from the periwinkle plant. It’s available in supplement form. It appears to increase cerebral blood flow, which helps neurons to function better. It seems to be especially helpful with the ordinary kind of memory impairment that often comes with aging. It may also be helpful with Alzheimer’s disease and depression. Vinpocetine improves the brain’s glucose levels, which gives more energy to neurons. Side effects are rare, but it should not be used by pregnant women or children. It’s actually best to consult with your physician before beginning a regimen with this supplement. 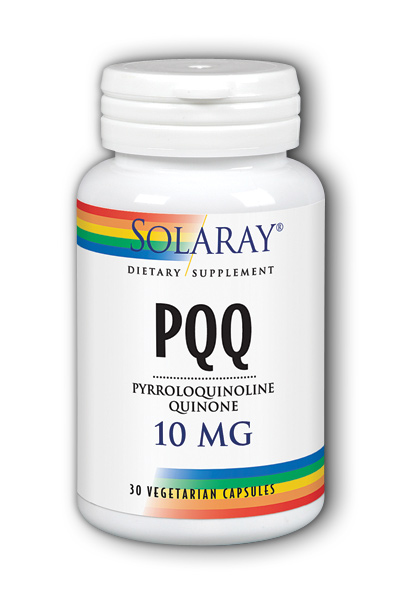 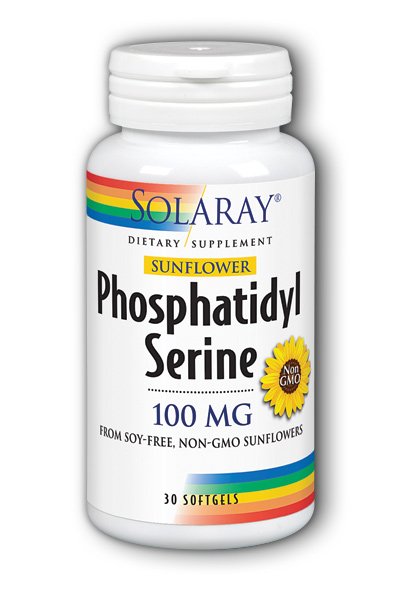 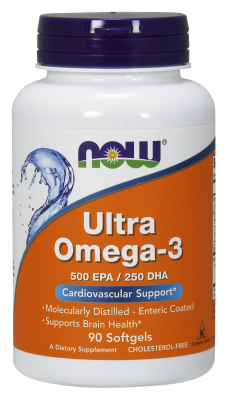 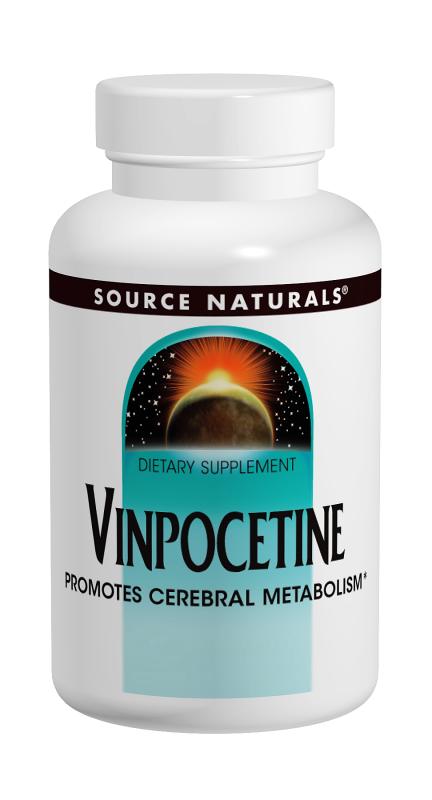