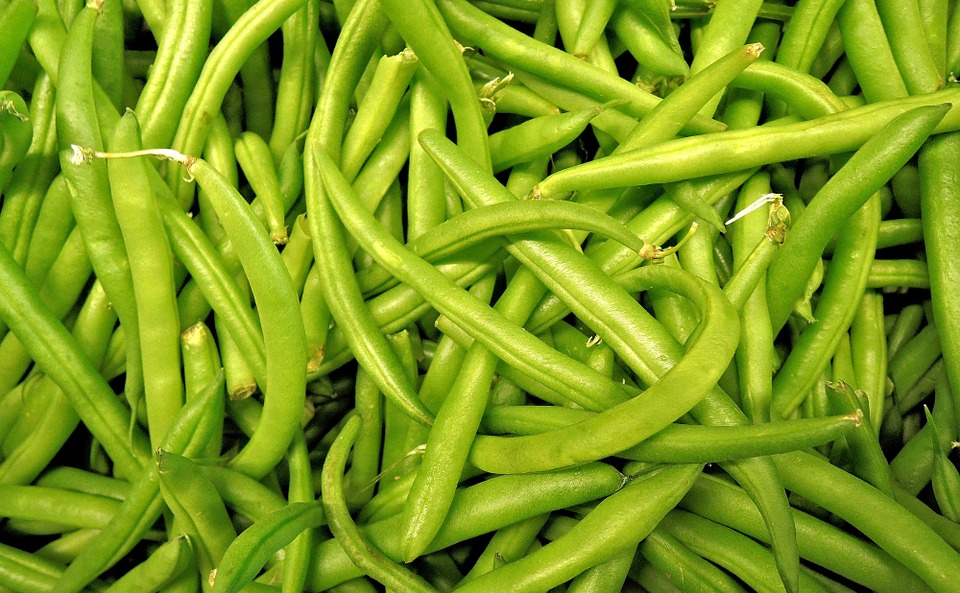 Lysine is an essential alpha-amino acid. It cannot be biosynthesized by the body and must be taken in your diet or as a supplement. It is synthesized in plants from aspartic acid, and metabolized in the body to produce acetyl-Coenzyme A (acetyl-CoA).

One of the major roles of Lysine is calcium absorption. Since calcium is greatly needed for bone health, Lysine reduces the amount of calcium being excreted by the urine. Because of this, it may also prevent bone loss that leads to osteoporosis. Lysine also reduces or prevents the occurrence of herpes simplex infections, or cold sores, but further research is still being conducted regarding this claim.

Lysine helps to speed up recovery, builds muscle protein and ensures that nitrogen levels are maintained. This amino acid also supports the immune system helping it create antibodies which ward off infection and sickness. Research is also being carried out on its properties that lower cholesterol and enhance recovery after surgery.

Although research is being continuously conducted, Lysine has been rumored to be a possible addition to muscle-building nutrients. There is not a lot of Lysine in collagen – only about four percent, but it is very active in the cross-linking that forms the fibrils of collagen. Fibrils are the hair-like structures formed in a triple helix arrangement by three protein chains twisting round one another. Fibrils are usually bundled together in a straight line that has amazing tensile strength. The tensile strength of collagen is, weight for weight, stronger than steel! 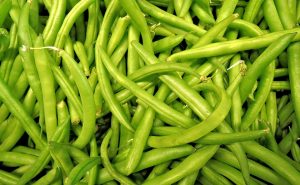 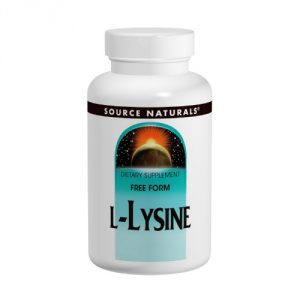