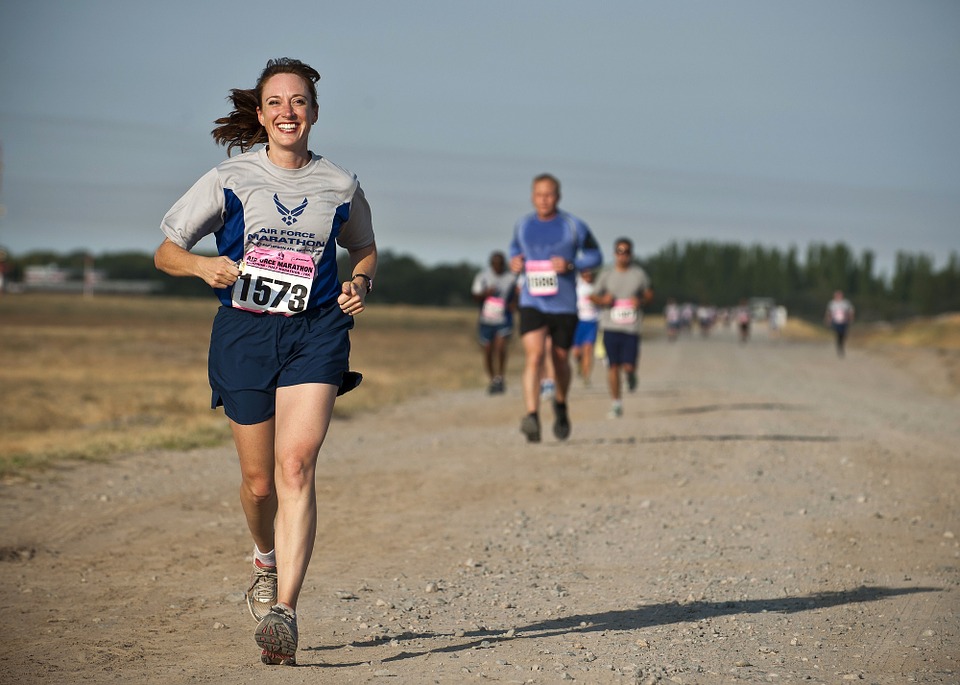 Runners want to eat what is good for them and for their performance! Meat is full of iron which helps to keep their energy levels up. It is a building block for numerous enzymes and proteins and plays an essential role in oxygen transport and healthy cell growth. Nearly 60% of the body’s iron is found in hemoglobin (the oxygen-carrying protein found in red blood cells). Other areas of the body that contain this mineral including myoglobin (an oxygen-supplying protein in muscles), special enzymes that promote biochemical reactions, and iron-storing proteins. The body’s iron is primarily regulated through the intestine’s absorption of the mineral. 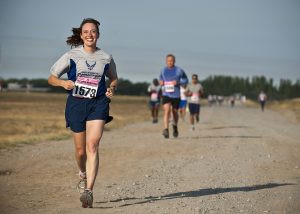 Getting enough iron should be a significant concern, even if one is not suffering from signs of anemia. It is recommended to eat a well-balanced diet that includes iron-rich foods. Also, increasing one’s consumption of vitamin C will help the body to better absorb iron from food sources. Purposefully mixing and matching iron-rich foods with vitamin C-rich foods will enhance the body’s ability to restore and replenish iron supplies. If iron-rich foods are difficult to come by, it is essential to augment one’s diet with an iron supplement. Those who are concerned about anemia should contact a physician to discuss which supplements and which dosage is best. 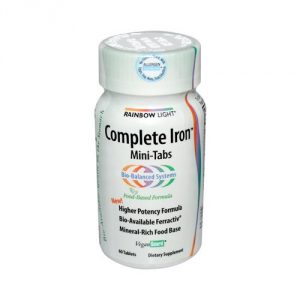