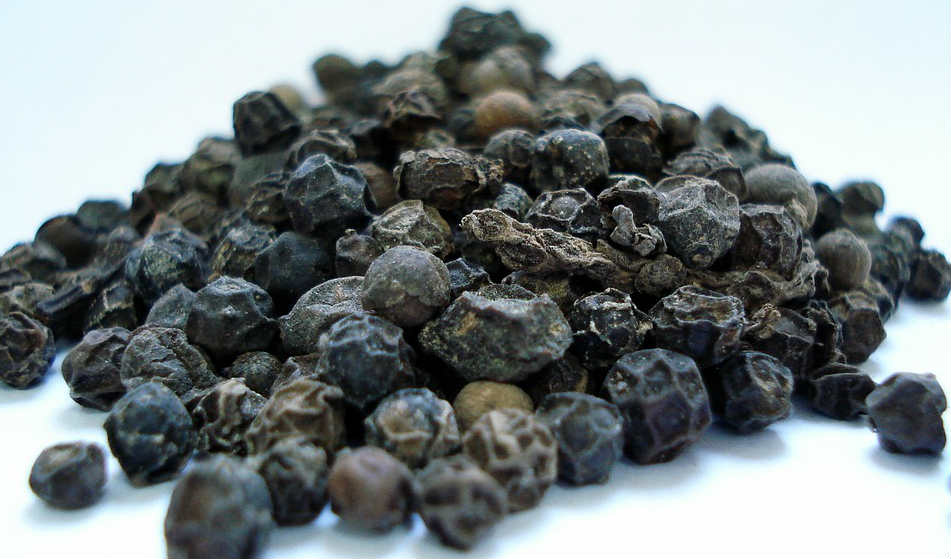 Bioperine is an important supplement that supplies the standardized black pepper extract identified as Piperine. This product is the only source of Piperine that has been substantiated through clinical trials to be safe and effective for nutritional use. The supplement is most often taken with Curcumin, the beneficial ingredient in turmeric, and can also improve the bioavailability of Vitamin C and some other beneficial supplements.

Turmeric is a spice used extensively in Asian cultures both as a flavor enhancer and for medicinal applications. Curcumin is the active ingredient in the spice that has been shown to have anti-inflammatory and antioxidant properties. Since people in these cultures are rarely diagnosed with Alzheimer’s disease and other forms of dementia, Curcumin is thought be effective in the prevention of these conditions in other parts of the world.

Although Turmeric and Curcumin are widely available in supplement form, most of the benefit is lost due to poor absorption in the gut. The many healthy benefits of Turmeric cannot be realized because it is not water soluble with poor absorption by the human body.

Research has shown that when Piperine is taken with Curcumin supplements, the absorption rate is increased 2,000 percent within 45 minutes. Supplements that provide both Curcumin and Piperine are widely available, and the recommended combination is 20mg of Piperine for every 2g of Curcumin. Black pepper extract can also be found separately in Bioperine, a standardized source of black pepper extract.

Black pepper is a common ingredient in recipes in cultures around the world, but consuming the amount needed to equal the Piperine found in Bioperine would be difficult at best. The supplement works by activating the metabolic process to more efficiently transport beneficial nutrients to the blood. Since the supplement improves thermogenesis, the resulting increased energy level and has been shown to aid in weight loss.