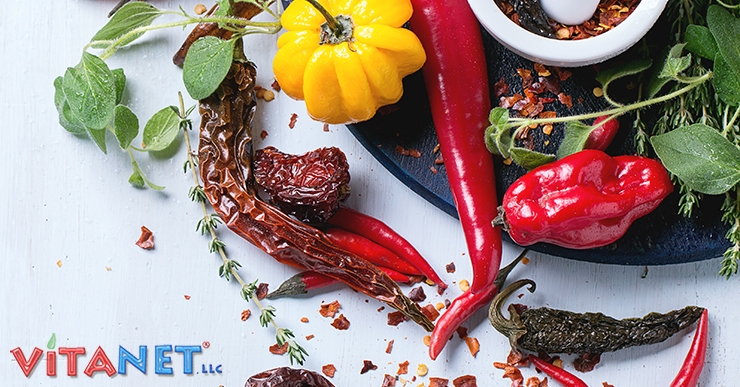 Leucine, a branched-chain amino acid, which means that structurally speaking it’s made up of several different amino groups, is not an amino acid that the human body can produce. Unlike many elements ingested by the human body, leucine is broken down not in the liver, but within the muscles, making it valuable for upping both muscle development and energy.

Moreover, while there are other branched-chain amino acids that break down inside the muscles, leucine does so quickly, making absorption faster and easier. Also, while many amino acids are converted by the body into glucose, leucine devolves to create acetyl-CoA, a precursor of ketone bodies, which are needed for ketosis, which is a state in which the body switches from burning glucose to burning fat. Because it aids in the accumulation of muscle and the burning of fat, leucine is also able to aid the body in stabilizing its glucose levels. With everything leucine brings to the table, it’s clearly a good idea to incorporate it in one’s diet. The amino acid is also available in supplement form.

“A favorite of both bodybuilders and pro athletes alike, leucine is revered for its incredible ability to boost muscle mass and improve athletic performance.”