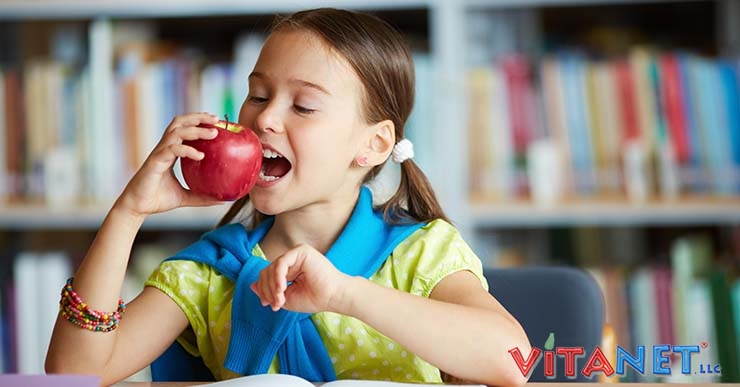 Maca Root is a Peruvian cruciferous plant (related to broccoli or cauliflower, oddly enough) that has been consumed for many years as both a nutrient-rich superfood and as an aphrodisiac. Unlike many self-proclaimed aphrodisiac, Maca actually has real evidence behind it, with several studies showing an increased libido for both men and women, even when taking libido-dampening antidepressants. Maca, especially the black variant, can also increase sperm count and fertility in many men. On the flip side, Maca is insanely healthy, as it is chock-full of amino acids and vitamins, and does not cause major changes to your overall hormone balance, which can have unpredictable effects.

“Maca also has a positive effect on fertility in men as well. Studies show that 1.5g and 3g of maca a day increases sperm count and sperm motility, and another study shows that it actually helps erectile dysfunction. In spite of all the positive studies on maca, fertility and libido, the mechanism is really not yet known.”