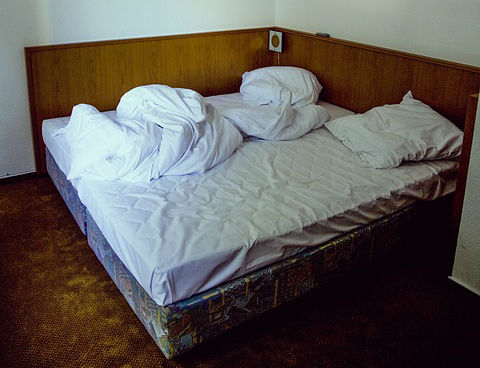 Sleep disorders such as insomnia, jet lag and other similar disorders are generally caused by a disruption in circadian rhythms (the natural timing of sleep and wake cycles) which naturally occur in the human body. Melatonin, a naturally occurring hormone, can be taken as a supplement and may helpful in treating these disorders.

What Exactly is It?

Melatonin is a naturally occurring hormone that is secreted by a gland in the rear part of brain right above the cerebellum. It is found in the blood and also in the cerebrospinal fluid that surrounds the brain and spinal cord. Its function is to regulate the circadian rhythms of the human body.

For a wide variety of reasons, this hormone will either decrease in production or the sleep cycle will be unnaturally interrupted causing a need for a supplement to regulate the cycle. This is when the supplement can bused to act as a sleep aid. It is sold over the counter by itself or as an added ingredient in certain formulations. It is one of the only unregulated hormone that is available for purchase in the United States (such as: DHEA, Pregnenolone, Progesterone, ect).

How Does It Work?

Circadian rhythms occur in naturally times periods of 24 hours. They are the body’s natural responses and patterns of physiological and mental/emotional behaviors. Circadian rhythms regulate sleep patterns but also have peripheral effects on all of the other processes including temperature regulation, blood pressure, other hormone secretions, and moods. In a normally occurring person, this hormone will naturally increase in the bloodstream reaching peak levels between 11 PM and 3 AM. Because of its obvious influence on sleep patterns, it is also referred to as the ‘sleep hormone’.

When the normal secretion is interrupted, the body doesn’t have the normal signals for sleep and even though you may feel sleepy and even exhausted, actually falling asleep can become impossible. Temporary sleep disruptions can often turn into chronic sleep disorders. The human body and mind need the rest that sleep provides as much as food and water. Without it, many serious health issues can arise.

This supplement can be a solution for treating many sleep disorders including insomnia. It is sold as an over the counter supplement that can be found in most natural health food stores. It is usually taken in pill or capsule form but is also available in liquid and spray form. Timing of the dosing should be carefully monitored and used only as directed. As with any drug or supplement, side effects are possible but unlikely. Consult your physician with any concerns or questions. 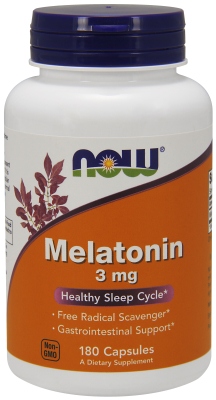