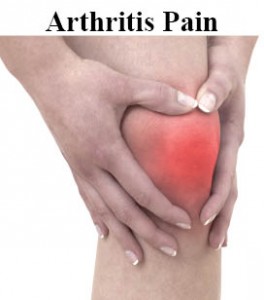 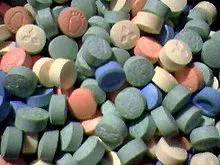 What are over-the-counter (OTC) drugs and why should you avoid taking them daily?

What are the risks of taking OTC drugs for inflammation pain on a regular basis?

Over-the-counter drugs like ibuprofen and naproxen offer short-term relief from inflammation pain. However, these drugs come with risks when taken on a regular basis. One of the biggest concerns is gastrointestinal bleeding. NSAIDs work by inhibiting the production of prostaglandins, which play a role in inflammation. However, they also inhibit the production of mucus, which protects the lining of the stomach from acid. This can lead to ulcers, bleeding, and perforations in the stomach and intestines. Regular use of NSAIDs has also been linked to an increased risk of heart attack and stroke. This is thought to be due to the fact that they can increase blood pressure and promote clotting. Despite their widespread use, over-the-counter anti-inflammatory drugs (NSAIDs) carry a risk of serious side effects. In particular, NSAIDs can cause damage to the kidneys, which can lead to kidney failure. This is most likely to occur in people who already have kidney problems, but it can also happen in people with healthy kidneys. Taking NSAIDs regularly can also increase the risk of bleeding, ulcers, and heart attack. For these reasons, it is important to carefully consider the risks and benefits of taking NSAIDs before using them on a regular basis. If you do decide to take NSAIDs regularly, be sure to drink plenty of fluids and monitor your kidney function closely. Fortunately, there is a natural alternative. 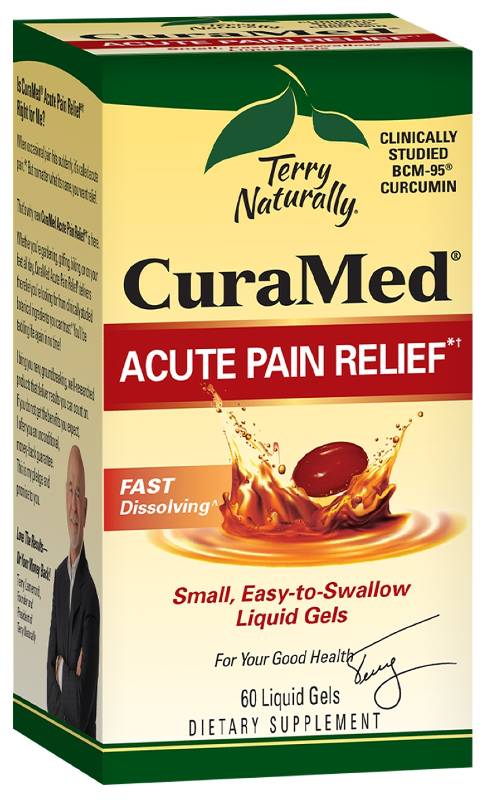 What are three natural herbs that work just as well as OTC drugs to reduce inflammation pain without the risk of side effects?

The three natural herbs that work just as well as over-the-counter drugs to reduce inflammation pain without the risk of side effects are black sesame seed oil, curcumin, and boswellia. Black sesame seed oil is rich in omega-3 fatty acids, which have been shown to reduce inflammation. Curcumin, a substance found in turmeric, is a powerful anti-inflammatory agent that has been used for centuries in traditional Chinese medicine. Boswellia, also known as Indian frankincense, contains a substance called boswellic acid, which has been shown to block the production of pro-

inflammatory compounds. These three herbs can be taken in capsule form or used topically on the affected area.

How can you start using these natural herbs to reduce inflammation pain in your life today?