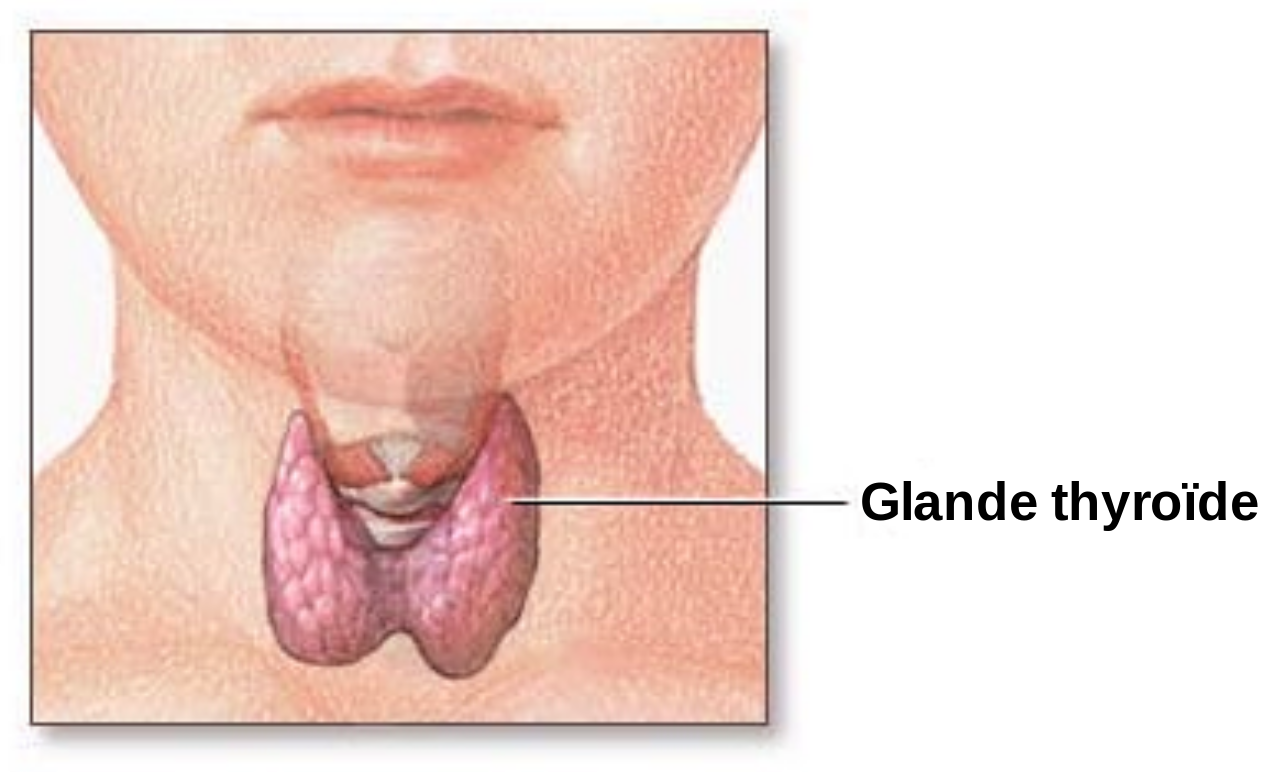 Small and butterfly-shaped, the thyroid gland plays a big role in the endocrine system and affects almost every organ in the body. It helps regulate metabolism, body temperature, respiration, helps maintain blood calcium and cholesterol levels, keeps the heart and nervous system healthy, and more. Like a finely tuned engine, it keeps the body running smoothly.

If the thyroid is underactive (hypothyroidism) or overactive (hyperthyroidism)it can cause a host of health problems. Hypothyroidism is usually associated with Hashimoto’s disease, autoimmune disorder. An under active thyroid doesn’t produce inadequate levels of the hormones T3 and T4 causing a slow metabolism. The result can be weight gain, fatigue, trouble concentrating, and dry skin and hair. In hyperthyroidism, too much T3 and T4 is produced. Symptoms of hypothyroidism include weight loss, a rapid heartbeat, high blood pressure, and diarrhea.

People with an under active thyroid may have enough function to go years without intervention, but once levels get low enough, they will need thyroid replacement medication. An overactive thyroid is usually treated with medications or surgery.

Several key nutrients are critical for the proper functioning of the thyroid. They can be taken as food or in supplements. It’s important to follow a doctor or nutritionist’s advice as too much can also trigger symptoms.

Iodine
Iodine is a key component in T3 and T4 hormones. The use of iodized salt makes a deficiency rare in the U.S. Along with grains, dairy, and fish, it’s easy to get enough. Iodized salt is not used in processed foods. Those who rely on salt intake from processed foods and women of childbearing age may be of some concern.

Vitamin D
Sunlight is a good source of vitamin D, but the amount absorbed depends on season and location. People in the south will benefit most. Foods that contain vitamin D include fatty fish, milk, dairy, and eggs. Doctors often prescribe vitamin D3 to patients who are low.

Selenium
Selenium is another prominent component in the thyroid gland. This essential trace mineral is very important in the production of T3 and T4 and it helps boost the immune system, fertility, and cognitive function. Low levels have been to cancer and type 2 diabetes. Selenium-rich foods include Brazil nuts, sunflower seeds, tuna, crab, and lobster.

Vitamin B12
Antithyroid drug therapy can cause a vitamin B12 deficiency. It’s important for patients to be monitored. Foods with vitamin B12 include sardines, salmon, liver, dairy, and fortified cereals.

Tyrosine
The amino acid tyrosine is produced naturally in the body by phenylalanine, another amino acid. This important amino acid is need by the thyroid in the production of T3 and T4 and it helps enhance brain function and mood by increasing the levels of the neurotransmitters dopamine, norepinephrine and adrenaline.  It’s found in a variety of foods including cheese. In fact, tyrosine was first discovered in cheese, and “tyros” is the Greek word for cheese. Other sources include fish, chicken, turkey, dairy products, and most foods high in protein.

Goitrogens
Certain foods such as cauliflower, broccoli, and cabbage can be of concern for patients with hyperthyroidism or hypothyroidism. Called cruciferous vegetables, they release the compound goitrin when hydrolyzed, or broken down. Goitrin can interfere with the synthesis of the T3 and T4 hormones. 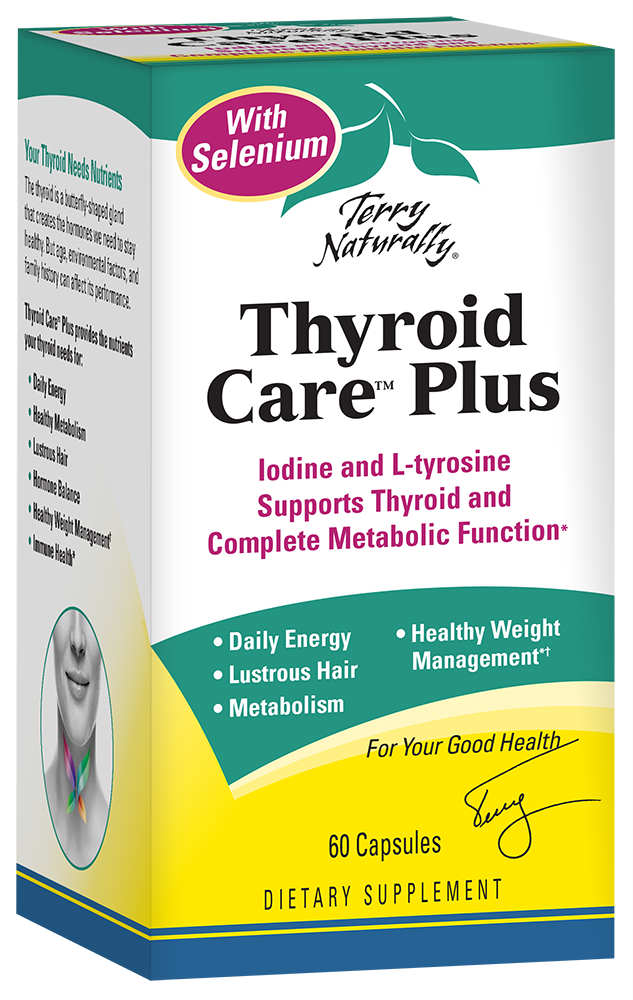 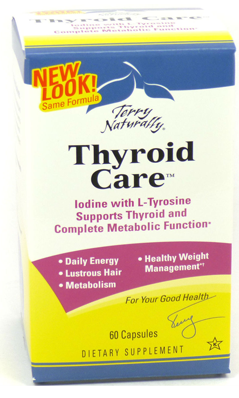