Home » Features » Cardiovascular Health » How the over use of NSAIDS drugs can increase the risk of heart attacks. 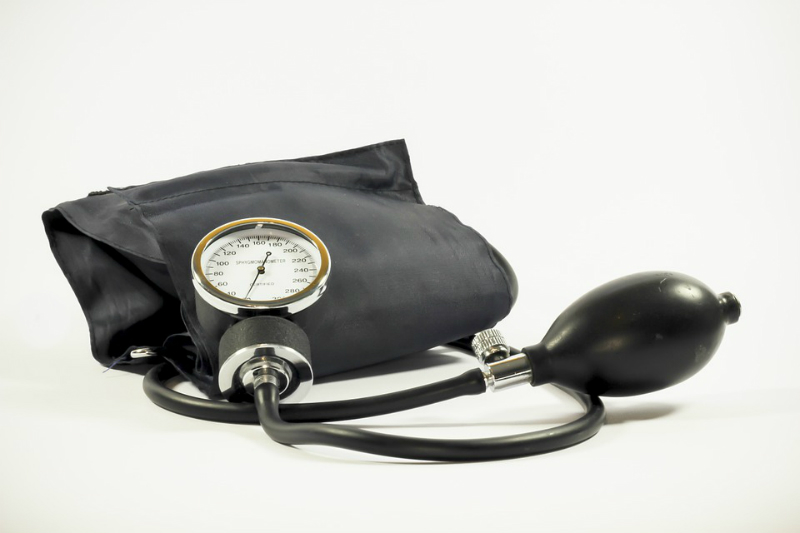 Many individuals see NSAIDs (non-steroidal anti-inflammatory drugs) to be extremely efficient for a variety of indications. They are undeniably essential with a broad range of painful ailments, notably those that occur in swelling. However, these drugs are not for everybody. They don’t conform with everyone’s personal health, and there are specific medications that they conflict with.

Although the heart risk connected with NSAIDs is well recognized, new research shows that adopting them after a prior heart attack significantly enhances the risk of another heart attack or disastrous cardiovascular disease. This is in addition to the extra adverse side effects caused by this kind of medications.

NSAIDs are a type of drugs regularly used as anti-inflammatory medications and painkillers. It is a large group of prescriptions, and there are various classes of NSAIDs. They are frequently used as a prescription for fever. These are often given to individuals suffering from osteoarthritis and rheumatoid arthritis, maladies that often affect the aged, who are similarly at a greater risk of heart disease.

One effect of NSAID is raised blood pressure (hypertension). In a recent research by the Copenhagen University Hospital Gentofte, that bond has been incomparably increased among individuals having earlier suffered heart attacks. 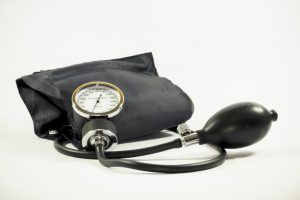 Out of 100,000 cases studied, 54% chose to take NSAID. 30% of these subjects were at risk of having another heart attack. More than half of them are prone to die within a year as compared to those who did not take NSAIDs. A full 63% died within a span of five years. These figures include mortality for any reason and aren’t restricted to death by heart disease.

These serious unfavorable effects of NSAIDs are dose subservient, and they are far more suitable to happen during the effectiveness of prescription NSAIDs. Exclusive use of over-the-counter NSAIDs like naproxen or ibuprofen isn’t associated with significantly greater risk of heart disease except when they are misused and taken in extreme dosages or utilized too often. Doctors advise taking these prescriptions sparingly, using just enough to reduce the symptoms of inflammation or pain.

Ironically, there is one NSAID that has been shown to reduce the chances of heart disease: aspirin. Low-dose aspirin has been dispensed to reduce the risk of cardiovascular disease in people with a pre-existing condition or a high risk of developing heart disease. For this reason, it’s important to consult your doctor or pharmacist if you’re already taking a prescription NSAID such as indomethacin, diclofenac, or celecoxib. The combination may not be healthy.

Also, NSAID’s inhibit the production of platelets, which enable your blood to clot, it is dangerous to take NSAIDs if you are already on another medicine that affects your blood clotting ability. NSAID’s have also proven to raise blood pressure in people with hypertension, and therefore they are not recommended for use by such people. 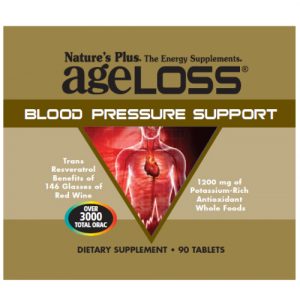