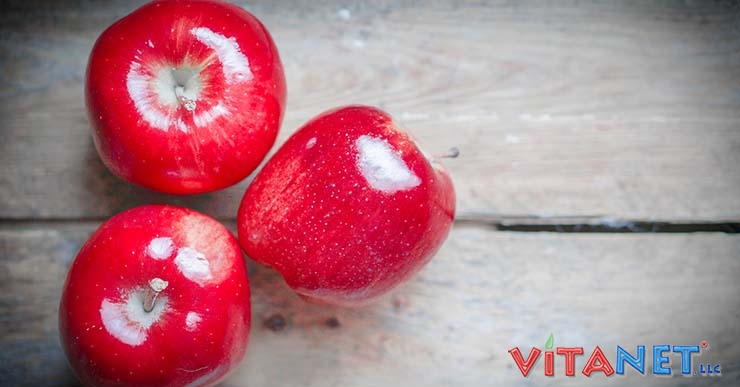 Reboot your diet: Consuming more mono-unsaturated fatty acids can reduce your risk of heart disease by 26%

Harvard researchers culled data from two giant studies that followed male and female health practitioners. The original studies were very detailed, as regards diet consumption of those included in the study, with followups instituted every four years. In total, almost 100,000 individuals were followed. About 5000 died specifically due to heart disease. Researchers analyzed the dietary data and used it to find parallels and indicators of choices that may have affected the demise of the individuals.

One specific finding showed that a higher consumption of mono-unsaturated fatty acids was specific in lowering the possibility of death by heart disease. The risk could be lessened by as much as 26 percent, according to researchers.

“They discovered that the participants who ate more monounsaturated fatty acids from plants had a 16 percent reduced risk of death from any cause than those who ate less.”