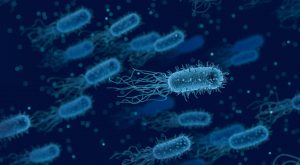 If you’ve ever had an infected wound or an abscessed tooth, you know what it takes to destroy the infection. Antibiotics have been an excellent way of killing infections quickly and completely for decades now. Recently, however, there has been proof that they seem to be working a lot less and sometimes not at all. The human body’s growing resistance to them can be very dangerous if there are no alternatives available. They can also be dangerous if misused or abused.

Antibiotics not only destroy the bad bacteria in the body, but the ‘good’ bacteria as well. There is good bacteria in the body that actually support good health. Many of these can be found in the intestines and are important for proper digestion. Sometimes they are prescribed for infections involving viruses. They destroy bacteria and not viruses, so they are often unintentionally misused and erroneously prescribed. Thankfully, certain kinds of essential oils can kill bacterial infections naturally.

Thyme is a member of the mint family and has been used for multiple sanitizing and antiseptic purposes since it was first cultivated. High quality thyme essential oils can have antioxidant properties that are unmatched by other kinds of herb-based oils. It strengthens the immune system, digestive system and respiratory system. It has calming properties that support the nervous system as well.

Due to the way this oil has a way of balancing female hormones, it has been used as a treatment option for managing menopausal and menstruation symptoms.

Cinnamon oil is widely known for improving the circulation of the blood and acting as an anti-inflammatory. It can be used to fight infections like sore throats, coughs, colds and even problems with constipation. Research has shown that it destroys the bacteria that is linked to the formation of cavities in teeth. It can relieve toothache pain when it’s rubbed into the gums securing the tooth.

Clove oil is the most trusted kind of toothache relieving essential oil, and has been since the 19th century. It’s practically the only natural cure the dentist will actually recommend to his or her patients as an option for relieving toothache pains and abscesses. The reason for this is the eugenol found in it. Eugenol is a chemical compound that has anti-inflammatory properties as well as anesthetic and antibacterial benefits.

The chemical composition of oregano essential oil is enough proof of it’s effectiveness as a natural antibiotic. Carvacrol is a compound found in oregano oil that is proven to kill a few different kinds of bacteria. The presence of thymol is an added bonus, because it’s been used with other chemicals as a dental polish to prevent tooth decay. Rosmarinic acid is another chemical component that adds antioxidant capabilities to this oil’s ability to fight off bacterial infections.

These essential oils have similar chemical makeups that make them prime choices for treating infections without dangerous drugs that cause less than desirable side-effects. With a little practice, you can learn which ones work best for your individual needs. 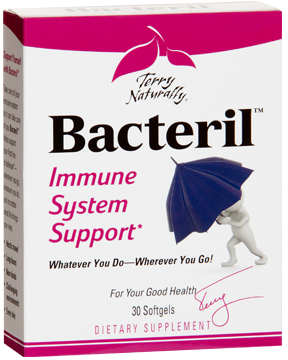