Home » Commentary » tBHQ, the Food Ingredient that May Cause Cancer? 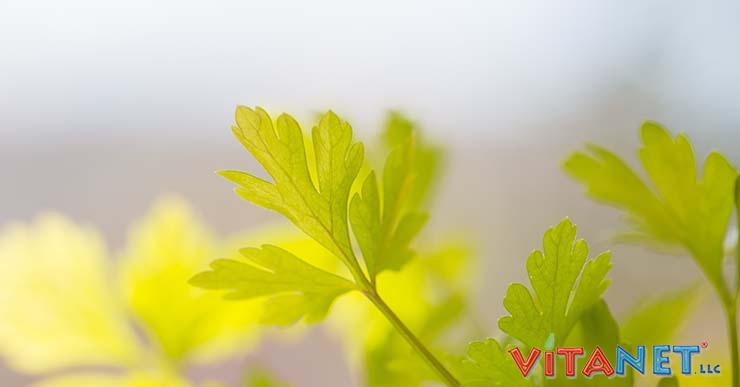 tBHQ, the Food Ingredient that May Cause Cancer?

tBHQ is a water-soluble tan, crystalline powder, used as an ingredient in cosmetics and in some ant and roach insecticides. It’s also an ingredient found in many human foods. But, is that bad?

Depends upon whom you ask. The FDA and USDA say the ingredient can be safely ingested by human beings, although the FDA sets the legal limit of what a company can use of the ingredient in any one product as .02%.

However, the ingredient is found in many fat-laden processed food options. So, while it may be considered safe for 150 pound individual to have 48 milligrams of tBHQ in any given day, the truth is many individuals are undoubtedly consuming much more.

While the hard data may not be entirely in as to what tBHQ may, or may not be capable of doing to the human body, there is a lot of speculation and much of it is negative. Various scientific entities and studies have suggested that the food additive may compromise immunity, bolster the chances of cancer, lead to dermatitis and allergies, damage red blood cells and cause neurological symptoms.

“tBHQ — or tertiary butylhydroquinone, also referred to as tert-Butylhydroquinone or t-butylhydroquinone — got press a few years ago when a popular natural health blogger began exposing the very large number of foods in which it can be found and some of the more concerning possible dangers it might cause.”