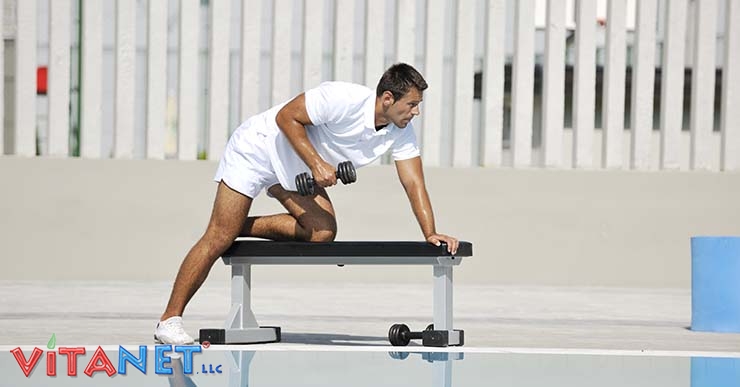 Vitamin K1, often simply referred to as vitamin K, is well known as an anticoagulant. Many people aware of the vjtamun’s uses are equally aware of the fact that it is prevelant in many leafy green vegetables.

Most important for human beings to understand, is that the various compounds that constitute vitamin K2 are specifically useful for the assimilation and proper distribution of calcium in the body, which makes it intrinsically useful for cardiivascular, dental, skeletal, cognitive health, and more. This vital nutrient is largely prevalent in animal sources, such as cheese, beef and liver.