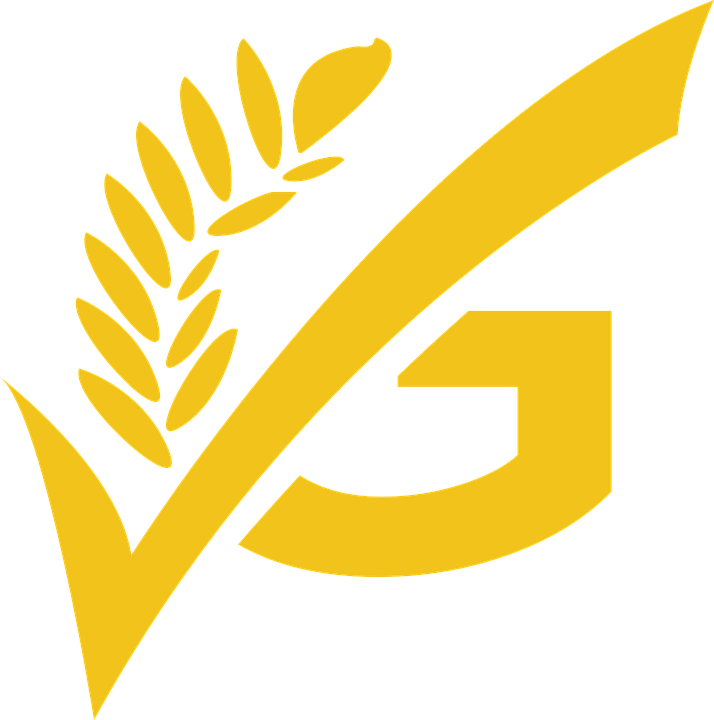 Gluten can be described as protein that is found in certain kinds of grains, such as rye, wheat and barley. It is responsible for making bread chewy and also providing them the elastic quality, and hence it is considered important in the process of making baked goods. However, the sad part is, gluten is one of the proteins present in food which is totally indigestible. It contains unbreakable molecules which are capable of slipping through the body’s intestinal lining and then causing swelling of the intestines in people.

What is a gluten free diet?

A gluten free diet is referred to the diet which does not contain most kinds of grains, and it is known to be beneficial for those who have problems of gluten sensitivity or have a record of celiac disease. However, for others this gluten free diet may prove to be unhealthy. It is very important to know both the benefits as well as risks of following a gluten free diet, especially when a person who is about to follow it doesn’t really require to cut out on gluten intake. Often this means that one’s body cannot gain adequate nutrients from food anymore. This means that nutrients passing through the body’s digestive region are excreted along with the body waste, causing the person to suffer from malnutrition.

What are the benefits of a gluten free diet?

A gluten-free diet can prove to be healthy for your body in many ways:

What are some gluten-free flours?

White rice flour: It possesses a very mild taste and is also found to react well with most food items. White rice flour has a dissimilar density than most regular AP varieties of flour.

Millet Flour: Bakers mostly appreciate the light texture of this flour. It is also believed to add a slight sweet as well as nutty flavor to most breads.

Chickpea flour: These belong to the category of foods containing high-fiber which are commonly known as pulse or legumes. It also contains a very fair percentage of fiber and protein and is also gluten free. 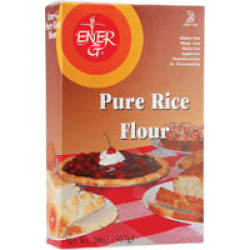