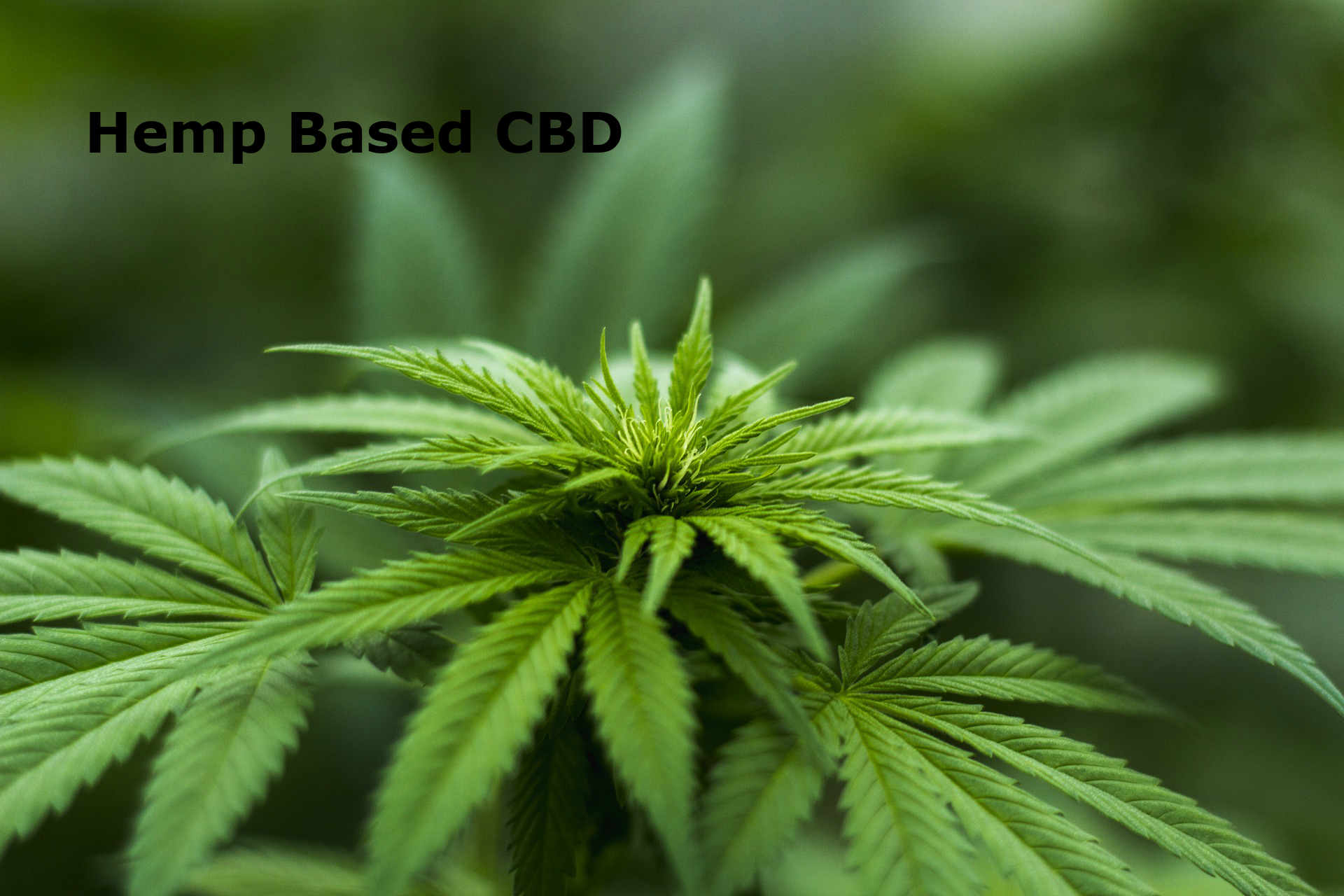 CBD: How It Works In Our Bodies And The Many Forms It May Come In

With a growing society that is more health-conscious than ever, the modern world has found new ways to provide organic alternatives to live a healthier life. CBD or cannabidiol is a compound found in cannabis that many may consider to be the therapeutic and medicinal side of the plant. This substance is non-psychoactive and non-addictive. This means it does not produce any euphoric effects when using or consuming cannabidiol. Today, we will briefly discuss how it works in our bodies and the various forms it comes in.

Before we can begin to understand how it works in our bodies we must first discuss what our bodies have in order for our bodies to recognize it and use it effectively. Our bodies contain a system called the endocannabinoid system (ECS). This system was just recently identified in the 1990s and is a complex cell-signaling system. Since it has just been recently discovered, further research and studies are ongoing to fully understand this complex system in our bodies. What we know, however, is that it contains three core components: endocannabinoids, endocannabinoid receptors, and enzymes. This system has been linked to various processes in our bodies that include chronic pain, inflammation, appetite, digestion, metabolism, mood, sleep, motor control, stress, and more.

When the pair has completed its purpose, it is then broken down in the body. Enzymes, like fatty acid amide hydrolase and monoacylglycerol acid lipase, breakdown anandamide and 2-arachidonoylglyerol, respectively.

How Does CBD Work In Our Bodies?

Now that we’ve got the basics down, we can discuss the role of CBD in our bodies. Remember when we briefly talked about our endocannabinoid system and how it is a complex cell-signaling system? When it is used or consumed, it interacts with the receptors previously mentioned in our bodies. This means it can affect several functions in our bodies. For instance, when it attaches to CB1 receptors in the brain, functions such as coordination, movement, memory, and mood can be affected. When it attaches to CB2 receptors it can affect functions dealing with pain and inflammation.

Cannabidiol and Its Many Forms

Because it may alleviate symptoms associated with various conditions, many are interested in learning about it and how to use it for its health benefits. It can come in the form of oils, tinctures, gummies, teas, creams, lotions, and more.