Home » Features » Coenzyme Q10 and Its purpose in the human body 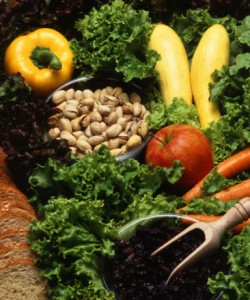 What Is Coenzyme Q10?

Coenzyme Q10, also known as coenzyme Q, ubidecarenone, ubiquinone, and often abbreviated as Q10, CQ10 or and COQ10, is a chemical cofactor required by every cell of the body to synthesize energy necessary for survival.

The main role of the coenzyme Q10 is to boost energy and improve human health. It is important to understand that the primary unit of energy used by the human mitochondria is called adenosine triphosphate (ATP). Surprisingly, coenzyme Q1O is the only chemical element that can be used by the body to manufacture ATP. A deficiency of the cofactor, thus, means that muscles cannot function optimally. The end result of such a deficiency is accelerated aging process. It is worth adding that combing the cofactor with other antioxidants, including selenium and Vitamins C, and E improves cardiovascular risk elements including arterial function, blood sugar, and protective HDL cholesterol. 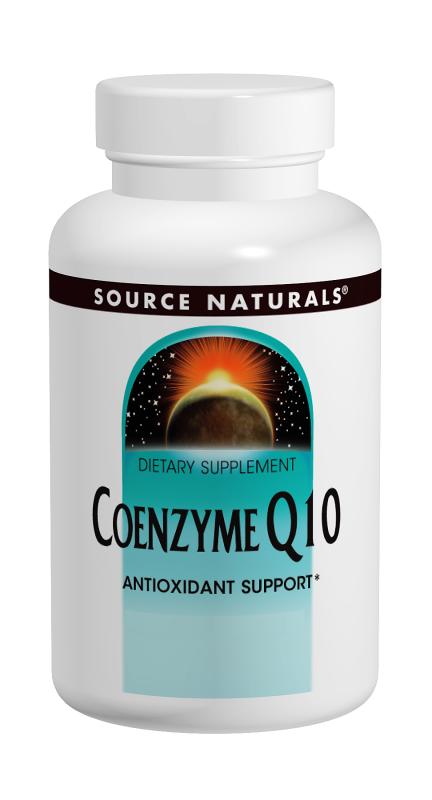 Q1O also provides critical energy necessary for proper functioning of the human immune system. Though we may know it not, the human body requires significant amounts of energy to fight lethal pathogens and destroy rogue cancer cells. During an attack of whatever kind, coenzyme Q1O boosts the immune system giving it the power necessary to defend the body against attackers. The element is also necessary in regulating chemicals that may compromise the immune system. In addition to this, it has been found that an increase in the levels of the cofactor in the blood can boost antibody activity by 57 percent.