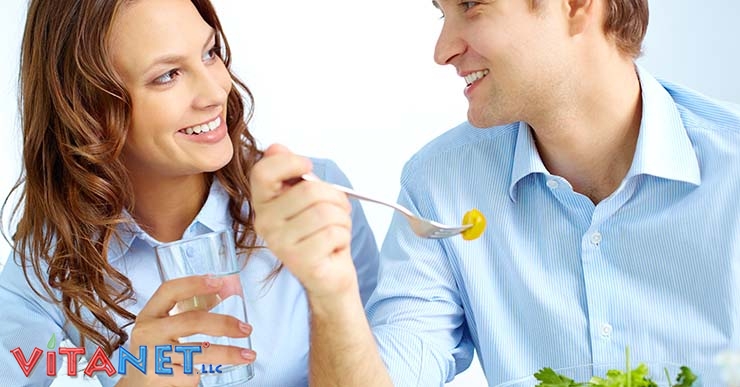 Guava’s purported anti-cancer ability was recently put to the test in research that delved specifically into the healing potential of three compounds innate to the tropical fruit. Three extracts from the fruit, chloroform, hexane and methanol were tested specifically on three lines of cancer. The study revealed that all three of the extracts chosen were capable inhibitors of cancer cells vis a vis the cancer lines chosen. However, of the three guava outtakes chosen, hexane proved the most lethal to cancer cells. The fruit was also revealed to have potent anti-inflammatory and antioxidant benefits. Besides its ability to quench cancer, guava is also useful for an array of debilitating conditions. It aids constipation. Moreover, it boosts immunity and it keeps blood sugar levels stable. The fruit’s dense nutritive elements have further been shown to aid cardiac health, boost eye strength, nourish pregnancy, fight off infections and assist in stabilizing weight.

“One study confirms that guava possesses powerful natural compounds, some of which give the fruits anti-cancer effects.” 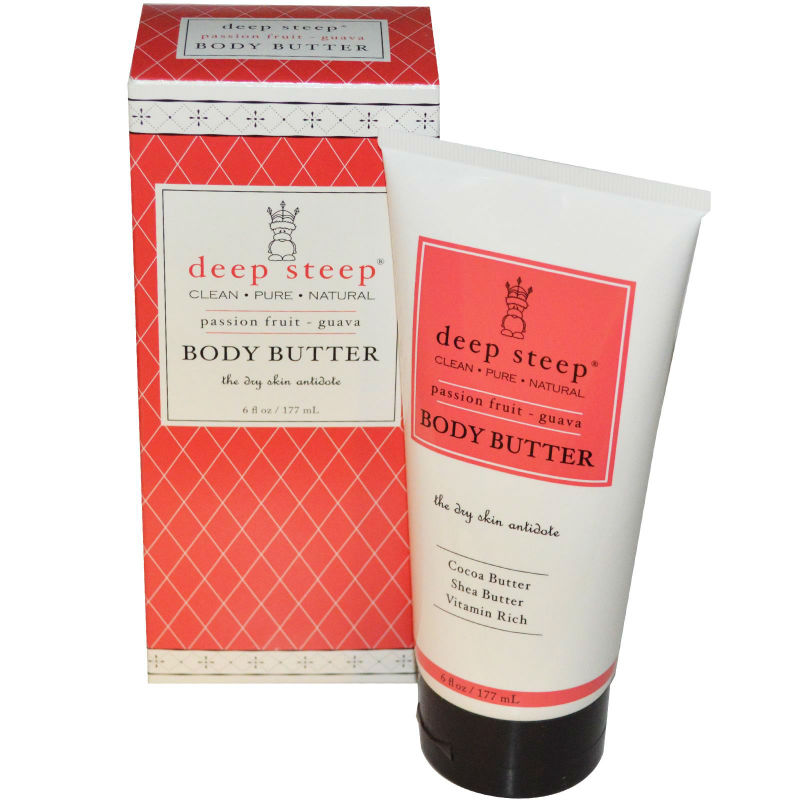 Researchers find that hemp can be used to treat ovarian cancer
Vitamin treatment unlocks door to stem cell therapies
The Brain Can Produce Its Own Sugar: Report