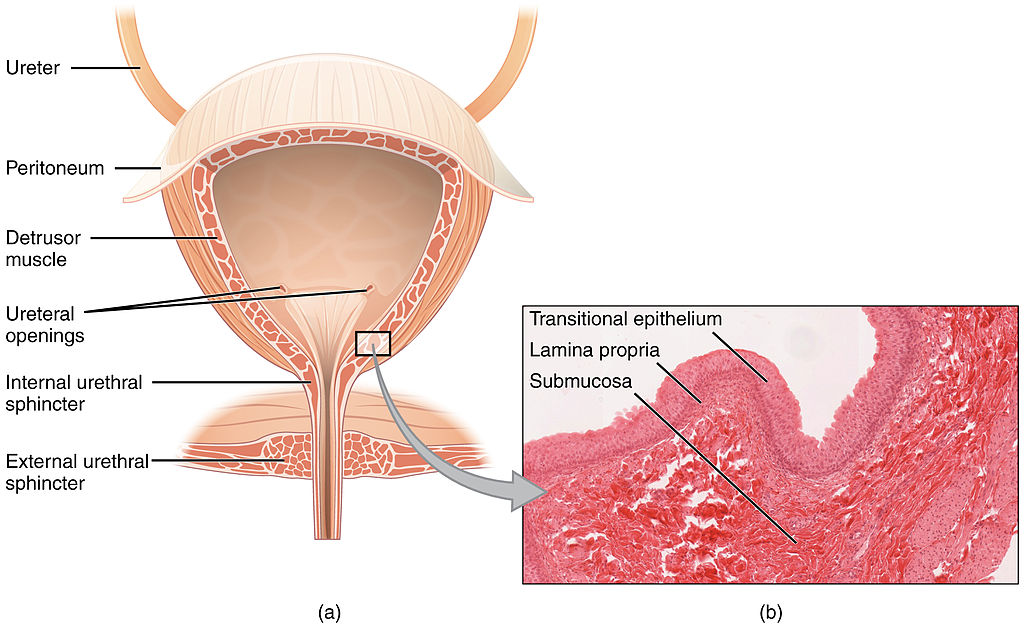 A urinary tract infection (UTI) can be painful and potentially serious, and it is also one of the more common health disorders, especially among women. Fortunately, those seeking relief from the condition can avoid the risks associated with conventional medications by turning to the natural product D-mannose.

A UTI can develop from different underlying factors, including the improper functioning of the person’s immune system and the use of spermicides to prevent pregnancies. However, most cases of UTI are caused by the migration of the bacterium E. coli to the uninary system from the nearby intestinal tract. Besides pain, the disorder can cause nausea and the appearance of blood in the urine.

Doctors often treat these types of infections with antibiotics, including amoxicillan and ampicilin. However, such drugs are known to be less effective than D-mannose in treating most cases of UTI. In one clinical review involving some 300 women, the effectiveness of the product in preventing a recurrent UTI condition was 20 percent, compared to only 15 percent in cases treated with antibiotics. The use of antibiotics can create their own problems by the way these drugs also destroy helpful bacteria. Additionally, their excessive use cause harmful bacteria such as E. coli to develop a resistance to the drugs, making them less efficient in subsequent treatments.
A natural sugar, D-mannose is found in certain fruits, including apples and cranberries. Its effectiveness is related to the way it prevents E. coli from accumulating in the urinary tract, allowing the pathogen to be naturally flushed from the body. The product has no significant side effects and can even be used safely by diabetics. It can be taken in the form of a capsule or, in powdered form, can be mixed with water or juice, with relief from a UTI usually coming within two days.

D-mannose also has an advantage over antibiotics by the way it stops the development of a UTI condition, making its use an effective preventive measure. This contrasts with antibiotics, which can only be used after the disorder has begun. Its effectiveness, safety and long-term benefits make the product a wise alternative to antibiotics when it comes to treating most cases of UTI.

Worlds most Effective turmeric On the Market
Hypertension, Stroke, What can you do to prevent it?
How Does Tea Tree Oil Improve Skin Health?