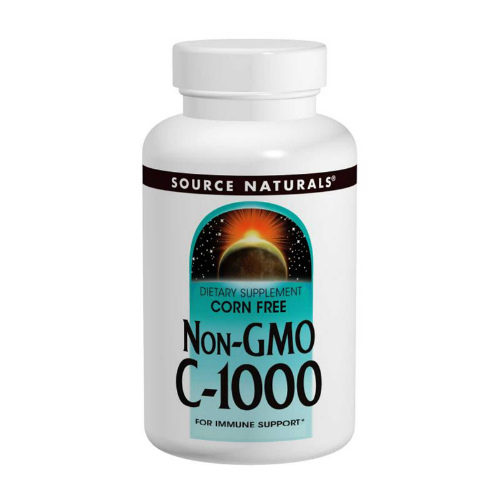 Genetic modification of plants involves recombining their DNA with another organism. It is a random process which can disturb the functioning of genes and create harmful toxins in food. With many studies revealing the innumerable dangers of GMOs, it is essential to plan a diet that provides nutrients with no impurities and contamination.

Why is GMO dangerous?

GMOs are extremely unhealthy for your body. They create a number of long-term problems by leaving harmful waste in your body after digestion. Reproductive disorders, chronic illnesses, and digestive problems are just a few of the complications caused by GMO foods. GMOs are considered to be pollutants that can self-propagate, thereby, posing a threat to the future generations. While non-GMO foods are easy to cultivate, genetically modified foodstuff can harm the environment during growth. Modified plants are herbicide tolerant, farmers spray the plants with this toxic chemical which, apart from causing damage to the environment, leaves a significant amount of toxin in the food that is to be consumed by people. Allergies in children are often caused by genetically modified foods. By keeping a strictly non-GMO diet, you can ensure that you and your family remain safe from the countless dangers of genetically modified foods.

Genetic engineering may seem fascinating but it creates a number of dangerous side effects. The blending of the genes of unrelated species can produce nutritional deficiencies and harmful contaminants that are extremely harmful to any consumer. In addition, the added herbicide residues enlarge the amount of toxin already present in the food. Herbicide resistant weeds are also formed due to the consistent use of this spray. These weeds infest other crops as well and intoxicate the entire food chain. The toxic spray also causes harm to birds, animals, and water resources. Studies conducted on animals have revealed that non-GMO diets play a major role in reducing stomach inflammation.

A genetically modified plant is not always guaranteed to have a high nutritional value. Mixing of the genes of different species can produce nutrients that are indigestible to human beings. In addition, the body is unable to benefit from the nutrients that are destroyed during genetic modification. Antibiotic resistance genes are also produced in the GMOs during modification. Bacteria in a human body can pick up these genes when the GMOs are consumed and use them to repel the effects of antibiotics, causing a number of illnesses and complications. Many people believe that GMOs increase the yield for farmers. This is not true because the genetically modified crop yields are largely variable and can often cause a loss in the output.

Following a nutritious diet consisting of non-GMO foods is important if you intend to stay fit and healthy. Not only do GMOs intoxicate your body with harmful substances and long-term illnesses, these foods are also responsible for a significant amount of environmental damage. Instead of opting for GMOs, you should try to consume locally grown organic foods that are free from pollutants and offer nutrients of the highest quality. 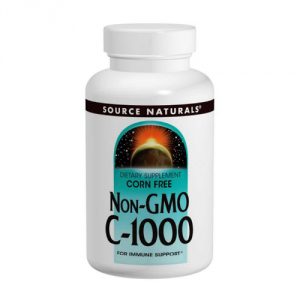