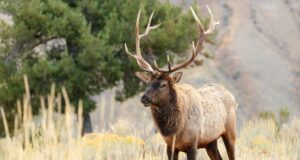 Men’s health is a topic that is often ignored, even though it is just as important as women’s health. One of the most important aspects of men’s health is physical performance. If you want to be able to perform at your best, you need to make sure that your body is in top condition. That’s where deer antler velvet extract comes in. This natural supplement contains Insulin-like growth factor 1 (IGF-1), which has been shown to improve physical performance!

What is deer antler velvet extract and what does it do for men’s health? 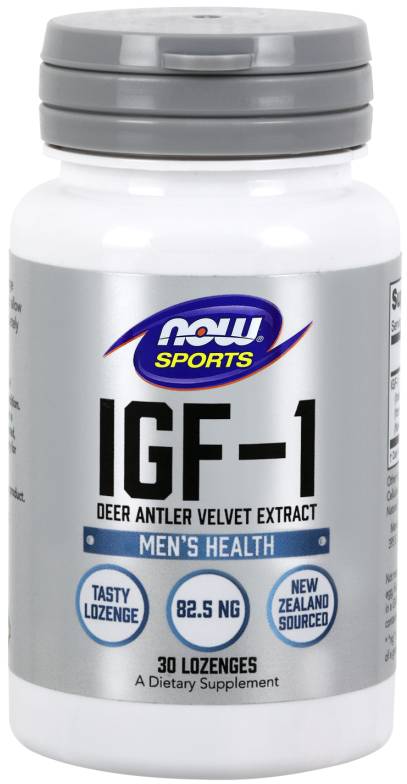 What is Insulin-like growth factor (IGF-1)?

Insulin-like growth factor 1 (IGF-1) is a hormone that plays an important role in childhood growth and continues to have anabolic effects in adults. IGF-1 is similar in structure to insulin and binds to the same receptors in the body. It stimulates cell growth and division, leading to an increase in overall cell mass. In children and adolescents, IGF-1 is responsible for bone and muscle growth. In adults, it helps to repair damaged tissue and promotes protein synthesis. IGF-1 levels can be affected by a variety of factors, including age, diet, exercise, and hormone levels. deficiency can lead to stunted growth in children and muscle wasting in adults. too much IGF-1 can result in gigantism or acromegaly. IGF-1 levels are typically measured through a blood test.

How does IGF-1 improve physical performance?

IGF-1 is a peptide hormone that is similar in structure to insulin. It plays an important role in promoting growth and development, and has also been shown to improve physical performance. IGF-1 works by stimulating the growth of new muscle cells and increasing the uptake of amino acids by existing cells. This leads to increased protein synthesis and muscle growth. In addition, IGF-1 has been shown to increase the number of mitochondria in muscle cells, improving energy production and exercise performance. Overall, IGF-1 is a powerful tool for improving physical performance.

What are the benefits of taking deer antler velvet extract?

More recently, it has gained popularity as a workout supplement. The extract is rich in a substance called IGF-1, which is a type of growth hormone. IGF-1 has a range of potential benefits, including promoting muscle growth, boosting immunity, and reducing inflammation. Studies have shown that deer antler velvet extract can increase levels of IGF-1 in the body, which may lead to these potential benefits. One potentially beneficial component of deer antler velvet extract is IGF-1, a type of growth factor that plays an important role in cell proliferation and wound healing. IGF-1 has been shown to promote the growth of new blood vessels, which can improve blood flow and oxygenation to tissues. Additionally, IGF-1 has been shown to boost immune function and protect cells from damage caused by oxidative stress.

How much should you take and for how long?

Insulin-like growth factor (IGF-1) is a hormone that plays an important role in growth and development. It is typically taken as a supplement in order to improve muscle mass and strength. However, there is no consensus on the ideal dosage or duration of supplementation. A common starting dose is 25 mcg per day, but some people may need to take up to 100 mcg per day. The most important factor is to start with a low dose and increase gradually as needed. IGF-1 should also be taken for several weeks or months in order to see the full effects. Ultimately, the decision of how much IGF-1 to take and for how long to take it is up to the individual who is consuming it for performance enhancement.

Deer antler velvet extract has been used for centuries to treat a variety of medical issues. The most common use is for sexual health problems in men, but there is some evidence to suggest that it may also improve circulation, energy levels, and reduce inflammation. IGF-1 is a hormone that plays an important role in growth and development, and has been shown to improve physical performance when taken as a supplement. There is no consensus on the ideal dosage or duration of supplementation, so it is best to start with a low dose and increase gradually as needed. Ultimately, the decision of how much deer antler velvet extract to take and for how long is up to the individual who is consuming it. With a little experimentation and time, one can determine the dosage needed for peak performance.