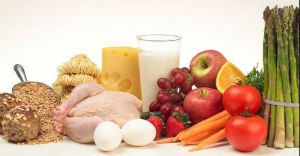 What is a melatonin

First, a fact that many people may nit know is, melatonin is a hormone produced in the brain by the pineal gland. However, scientists found a way of artificially creating it, and it is sold nowadays in chemists all over. Very small amounts of melatonin can be found in foods such as meat and fruits. 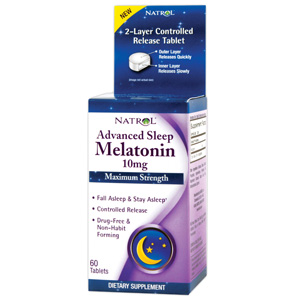 These supplements are used to deal with insomnia. It is also used to help inducing sleep in people who are above 60 years of age, whose melatonin levels have dropped due to old age. However, if misused, it can be harmful to a person. Too much of it may destroy your sleeping cycle, or cause headaches, dizziness, nausea, or irritability.

Now, the most important fact about melatonin is why it is effective in dealing with sleeplessness or insomnia. The structure of melatonin that is sold in chemists is such that each molecule in it coincides and is very similar to that of the melatonin produced in the brain. For instance, the nitrogen atoms in the melatonin produced in the brain are in the exact same place as the ones in the melatonin sold in chemists or given by medical practitioners. This makes the melatonin work in the very same way the naturally produced one would have worked, without any side effects whatsoever, so long as they are not ingested in large doses. Keep in mind that large doses of any hormone in the body, natural or synthetic are dangerous. Melatonin is very effective in inducing sleep to sleepless people.