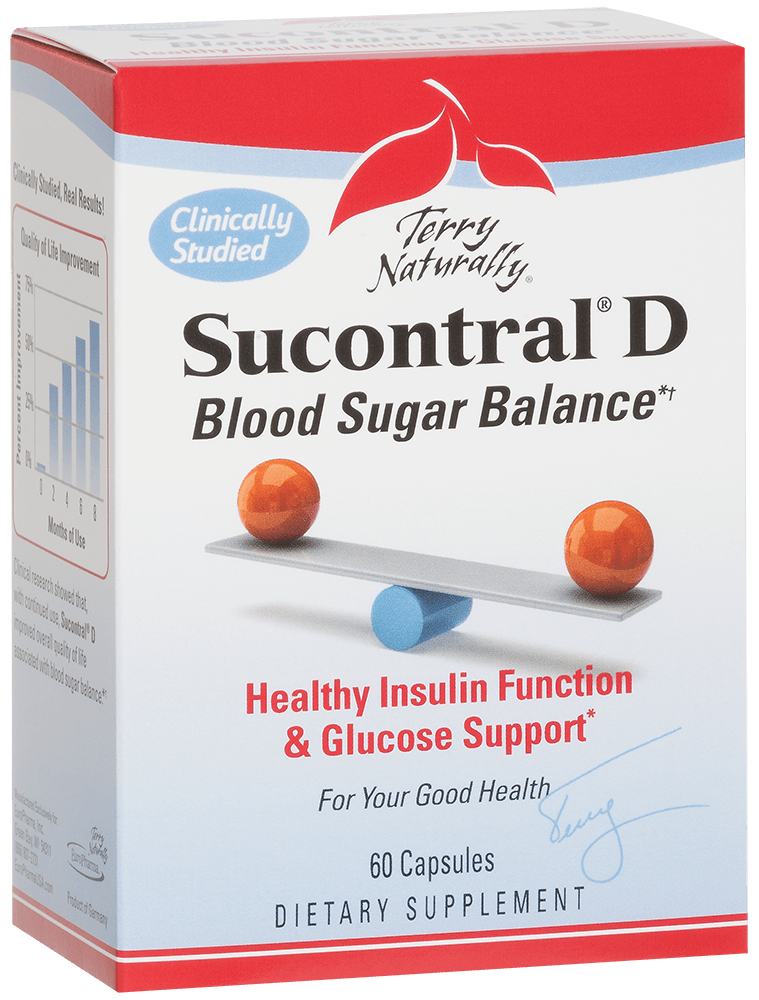 Diabetics who have been searching for a safer solution to controlling their high blood sugar may be able to find it in a supplement called “hintonia iatiflora.” This tree originates in Mexico and South America, so those who live in the United States have often never heard of it. But that needs to change because research has shown that it can potentially work as well as, or better than, many pharmaceutical products that are designed for the same purpose. Read on for more information about why hintonia iatiflora is being called an “herbal rescue for high blood sugar.”

Hintonia iatiflora has an important substance that stabilizes blood sugar levels, without them dropping too low, called “coutareagenin.” Coutareagenin is able to expand constricted blood vessels and lower the amount of sugar in the bloodstream. It can also help get high cholesterol levels that were caused by high blood glucose under control.

The way that coutareagenin is able to do this is because it is a natural inhibitor of alpha-glucosidase. Alpha-glucosidase is an enzyme that is needed by the body for releasing sugar from the food that a person eats. So when its function is at least partially blocked by the coutareagenin, then less sugar reaches the bloodstream.

Studies that were sponsored by a German herbal extract company showed that when a person’s blood glucose level was purposefully spiked to a high level with streptozotocin, it could be brought back down as soon as the hintonia iatiflora was taken. Hemoglobin A1C levels could be decreased by as much as 10% or more too. And in some cases, diabetics were able to reduce their usual prescription medication usage by as much as 39%, or completely replace it with the hintonia iatiflora since it seemed to work even better and without any dangerous side effects.

If you struggle with blood sugar levels, give “Hintonia Iatiflora” a try!

Why Everybody Should Be Consuming Soluble Fiber Daily
One Simple Household Spice Can Lower Your Blood Sugar
What Vitamins and Herbs are Good for Blood Sugar Control?