If you watch what you eat and are generally health-conscious, you have probably heard about the positive health effects of consuming probiotics. There is plenty of information about the health benefits to the digestive system. There is less information circulated about the effects of prebiotics and probiotics on your brain and mood.

The Difference Between Prebiotics and Probiotics

You have to understand the difference between prebiotics and probiotics in order to use them well together. The difference is quite simple, but significant just the same.

Prebiotics are elements that are found in certain foods that cannot be processed by the digestive system. However, they have been shown to encourage the growth of beneficial bacteria in the intestines. You don’t need to consume only packaged products labeled as prebiotic, you can simply eat foods such as:

Probiotics are the good bacteria that prebiotics encourage the growth of. It’s these good bacteria that can have so many beneficial attributes, including supporting brain functions that promote a better mood and overall mental health. Probiotics can be found mostly in fermented foods like sauerkraut, yogurt, tempeh, pickled vegetables and kombucha.

Probiotic supplements are available in packaged form also. Usually, they are powdered mixtures primarily made from algae, fungi and vegetables containing these bacteria. If you do buy a packaged probiotic, check the ingredient list for these:

The results of research concerning the importance of probiotic supplements has revealed a definite connection to the health of the digestive system and mental or emotional health.

It’s the good bacteria in the intestines that have been shown to cause changes in brain function through the growth of new nervous tissue. The intestines produce some of the same neurotransmitters that the brain produces. Among these are serotonin and acetylcholine. The extra production of these two alone has been shown to affect the brain.

If you know a little bit about gamma-Aminobutyric acid (GABA), then you know that it is the primary inhibitory neurotransmitter of the central nervous system. This means that it has a calming and relaxing effect. GABA plays a direct role in the regulation of nerve impulses in your body. It has been proven to improve symptoms of anxiety and depression when taken as a supplement. GABA is produced in the intestines to some degree, and probiotics can increase its production.

It’s well-known that the B-vitamin group is involved with energy metabolism. The extra energy and clear state of mind that is supported by B vitamins can be created in a similar way by consuming probiotics. Short-chain fatty acid production is increased with the regular consumption of these formulas or foods.

There is enough evidence to show that probiotics can only help with the improvement of brain function. The effects it has on mental well-being might not be felt consciously by those who consume them. The idea is to improve both physical and mental health with healthy foods we have available to us. 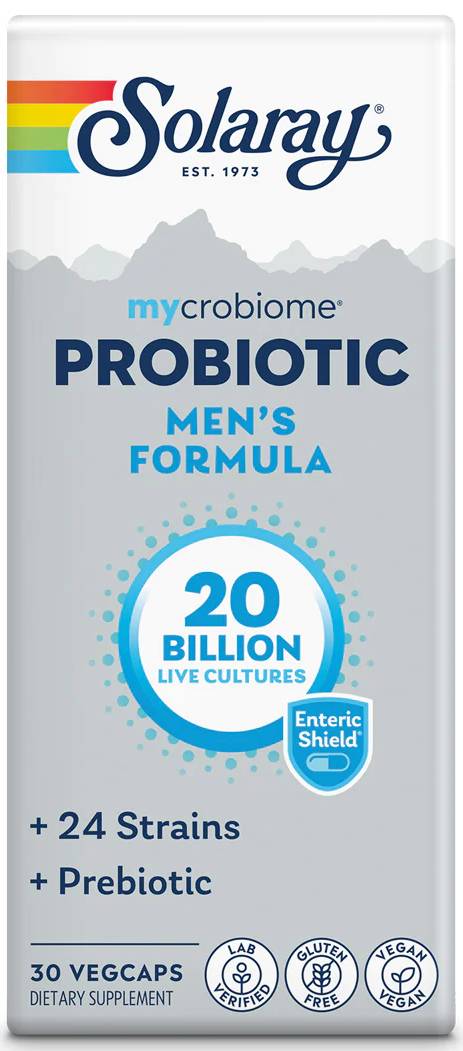 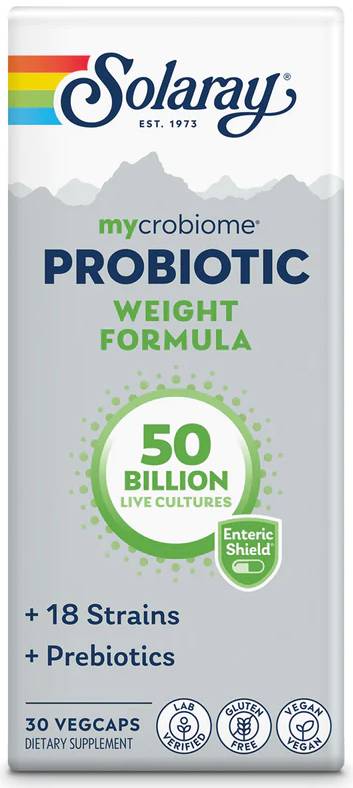 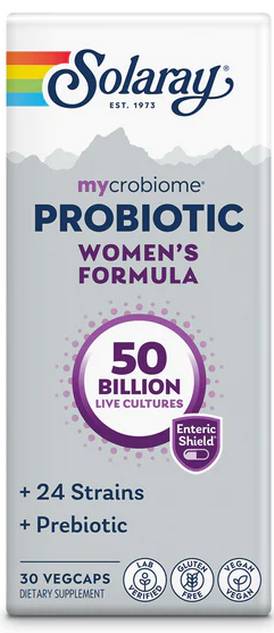