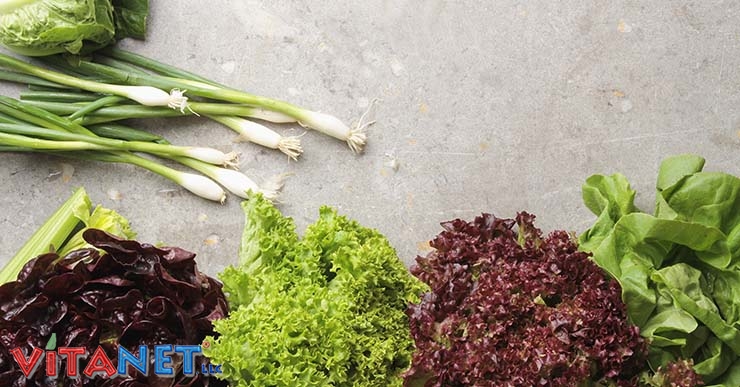 Natural foodies have long espoused wheatgrass as nutritious staple. New data is now supporting the stance. A primary reason that wheatgrass deserves its many accolades is its high chlorophyll content. Chlorophyll, which is the pigment innate to plant matter, gives growing things their green shade. It’s also a known health booster. Chlorophyll has been shown to aid in hormone balancing, wound healing, detoxification and blood clotting. Increasingly, data is showing that wheatgrass is also a powerful ally in the fight against cancer. It’s antioxidant strength gives it oomph to fight off carcinogens. Also it’s anti-inflammatory capabilities make it able to reduce cytokines, which are a precursor of cancer. One Cairo study found that chlorophyll induced cancer cell death at a rate that was proved to be on par with Methotrexate, a commonly administered cancer drug. Moreover, wheatgrass did not affect DNA, which is a possibility with the drug. Wheatgrass is also low calorie, gluten free and chock-a-block with nutritive elements, such as fiber, minerals and vitamins. In short wheatgrass is a useful dietary adjunct, although it is also important to ensure a safe and reputable source.

“Natural healers praise wheatgrass for its numerous health benefits, one of which is its extraordinary ability to prevent cancer.” 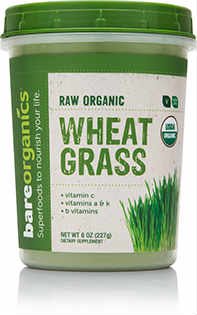 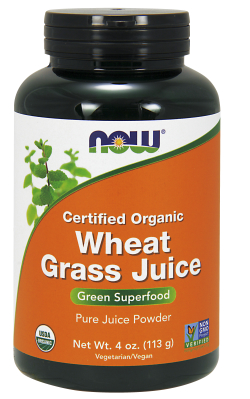