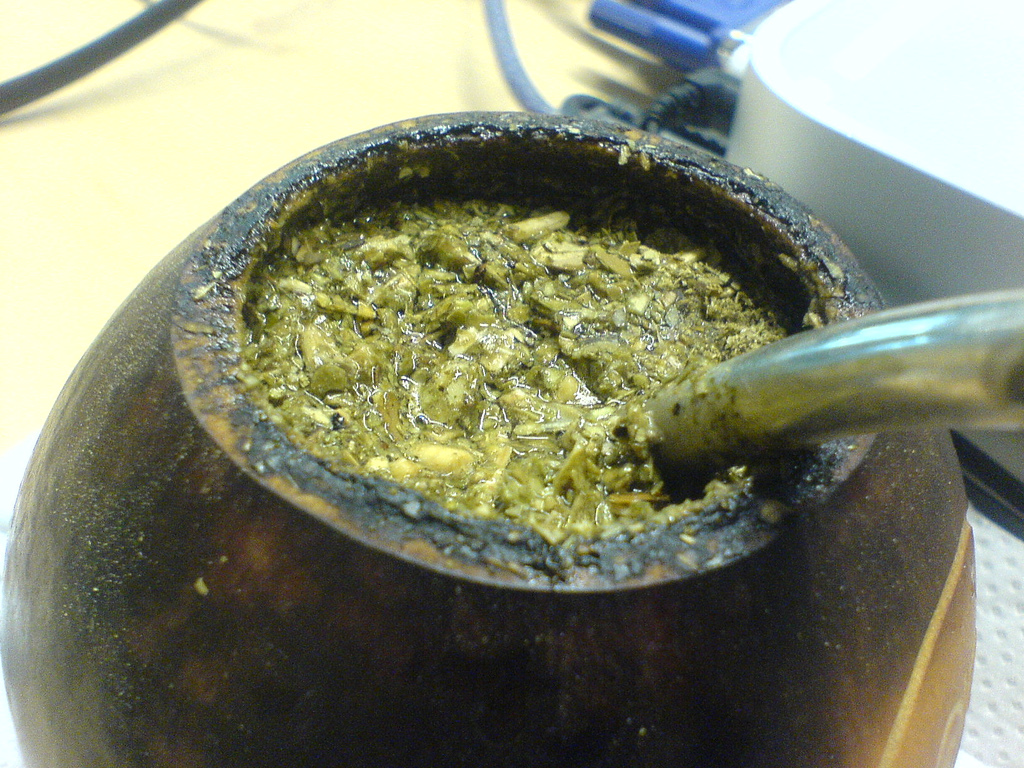 Tea drinkers and lovers come from every corner of the world and a good number of them come from China, India and Japan. In most of these countries the most popular type of tea drinks are chai and green tea. There is one form of tea that is not known by many even thou they come in countries with majority of population avid tea drinkers. In Southern America, the Yerba Mate tops the list as the number one health drink. It is a herbal drink that is found mostly in countries such as Argentina and Paraguay. 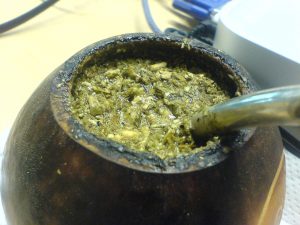 The Yerba Mate is medicinal and a very unique kind of tea with a number of health benefits. Technically speaking the drink is a type of medicinal tea that is brewed from small twigs and leaves of ilex paraguariensis tree. It is regarded as a kind of drink that increases mental alertness, ability to activate the mind and raise acuity. The energy that comes from this drink is a complex combination of Caffeine and Xanthine alkaloids. However, if you are caffeine sensitive do not worry because the caffeine content in Yerba Mate is not similar to that one in coffee.

Yerba Mate contains 15 amino acids, 24 minerals and a similar amount of vitamins, high in antioxidants and 11 essential polyphenols. With all these health elements it contains it is assumed and regarded as the nature’s most balanced stimulant. Being a stimulant of the nervous system, it works by breaking down carbohydrates and burning more calories especially during a workout or an exercise routine.

Finally, it is imperative to mention that consuming Yerba Mate is of the greatest ways to get energy. A lot of people who have used this tea drink cites it as source of energy unlike other forms of tea known to man. Instead of feeling shaky and thrilled, people generally experience a steady flow of energy naturally in their body throughout the day. This is one of the tea that is recommended to take in the morning to get you started and awakened as well as protecting you from feeling exhausted throughout the day. 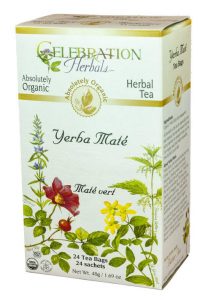 What Are The Health Benefits Of Bee Pollen?
What Are the Essential Vitamins Needed To Help the Thyroid Function
Are You Over 50 and Have Zero Energy?