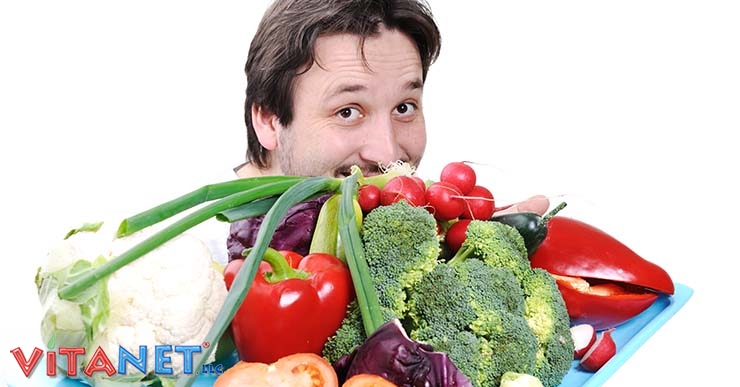 5 sources of fibre you should be eating right now

With only 13% of American women and a flabbergasting 4% of American men getting more than the recommended daily consumption of it, dietary fiber may just be America’s most undervalued and underutilized nutrient. Protein, fat, sugar and carbs of various types get all the attention, but fiber is critical to health as well. Fiber can be found in tasty treats like raspberries and almonds, as well as in more pedestrian fare like oat bran, flaxseed and beans.

“Beans, beans – they’re not only good for your heart, they’re also one of the heartiest, most nutrient-dense foods out there. They’re budget-friendly, and they’re easy to tack onto a dish as a side dish. Plus, at 15g per cup, one cup of black beans offers almost half of the daily recommendation for fibre.”