You are here: Home / Features / Sweeteners / Why Aspartame is Unsafe and Some of the Best Alternatives 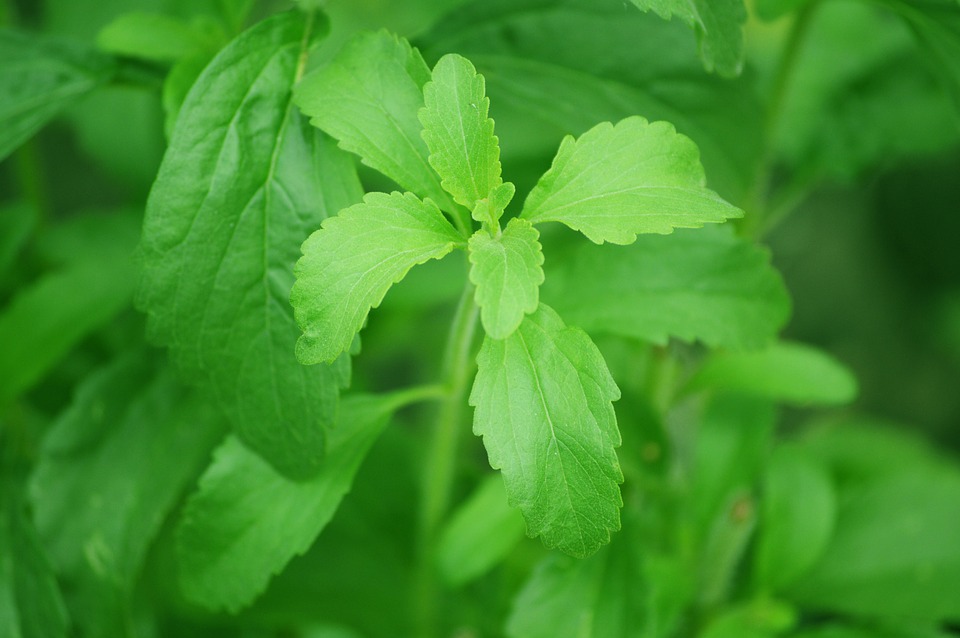 Aspartame is currently among the most popular sweeteners in the market. Although it’s popular, many opponents have argued that it’s one of the most dangerous artificial sweeteners. A lot of claims have also featured about its long-term repercussions. Sold under brand names Equal and NutraSweet, it contains phenylalanine and aspartic acids as the main ingredients. A percentage of this sweetener is broken down into methanol.

One of the most common side effects of aspartame is headache. According to studies, almost 11% of patients suffering from chronic headaches reported that aspartame triggered this. In some reports, it has also been linked to many neuropsychiatric disorders such as mood changes, panic attacks, visual hallucinations, isolated dizziness, and manic episodes. Several studies about the dangers of aspartame have also concluded that it can raise the risk of diabetes, heart disease, and weight gain. In fact, researchers have noted that aspartame can worsen or even trigger many chronic diseases. 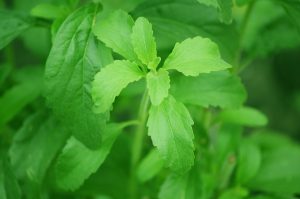 Why stevia is good for you

Stevia is not only natural but it’s also having zero calorie. The most common compounds of stevia are Rebaudioside A and Stevioside and they are hundred times sweeter than the normal sugar. Also, if you are suffering from a high blood pressure, stevia may be beneficial. According to a study done on some Chinese people, taking 750 grams of stevioside daily can decrease your blood pressure from 166 to 153. Apart from this, it can also improve glycemic control in those suffering from diabetes, and it’s also very safe in humans. If you want to sweeten something, instead of taking aspartame, you can take stevia. Other natural alternatives include honey, molasses, maple syrup, fruit juice, and agave nectar. 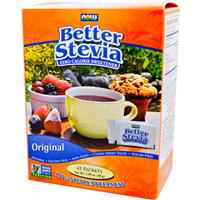