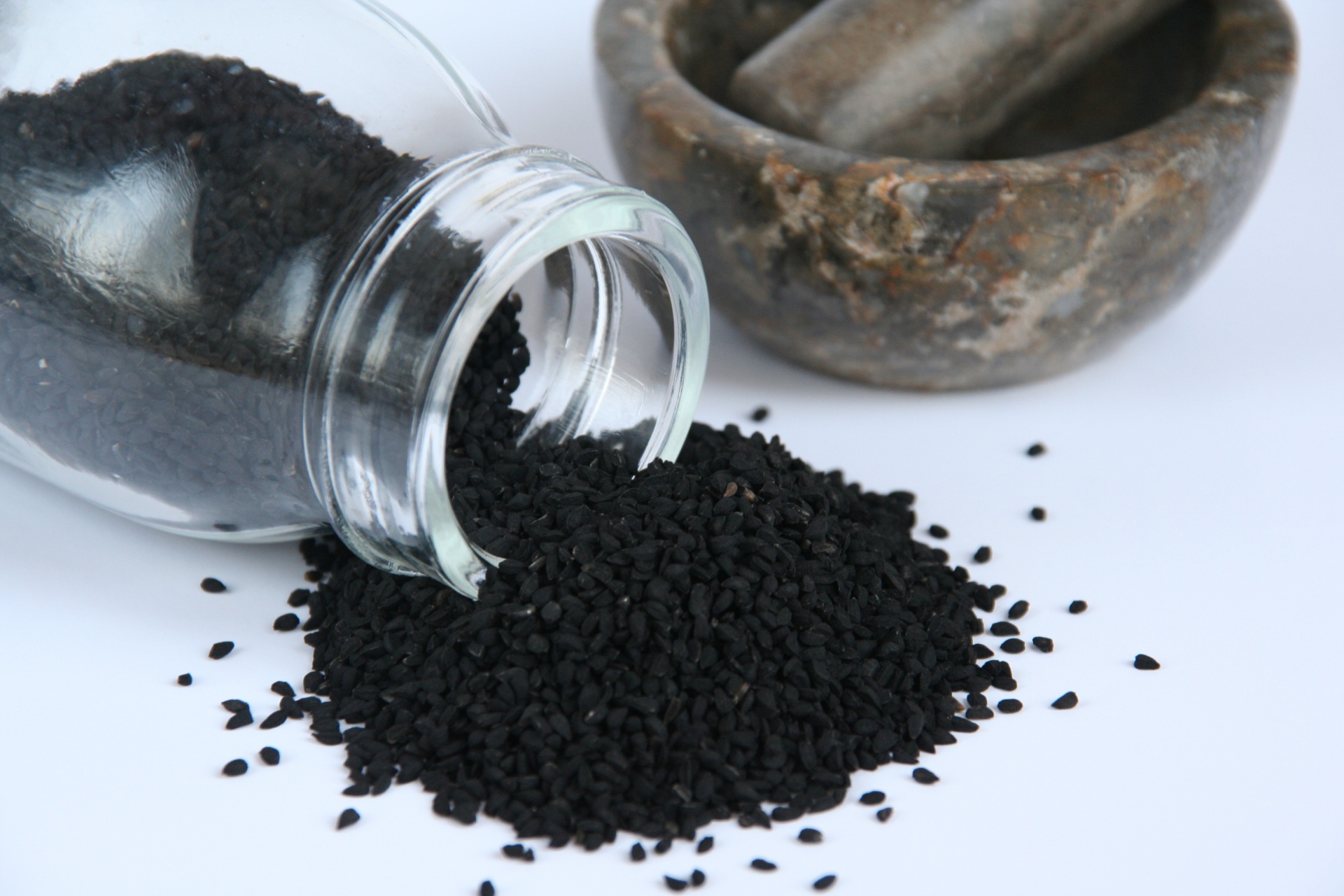 Recent advancements in technology have discovered that black seed oil, which is rich in a compound called Thymoquinone, can help fix many ailments in the human body, ranging from low blood sugar to male infertility. While many studies are still underway, we have seen promising results in many studies that have already been conducted.

What is Thymoquinone?
Thymoquinone is a compound found in a plant called Nigella sativa, which produces black seed oil. It has been isolated into an essential oil and is made up of the elements Carbon, Hydrogen, and Oxygen. Therefore, it is completely natural and safe to consume. It can be found in many forms such as creams, essentials oils, and capsules.

Can help with Asthma
Asthma is a persistent disease that swells the lining of the respiratory tract and constricts the muscles surrounding them, making it impossible for you to breathe. Research has shown that by relaxing the muscles in the respiratory system and reducing inflammation, black seed oil, and specifically thymoquinone in the oil, can help to treat asthma. One analysis of 80 asthma adults showed that taking 500 mg of capsules of the oil twice a day for 4 weeks greatly increased asthma regulation.

May boost weight loss efforts
Although the exact mechanism is not completely known, evidence suggests that in people with metabolic syndrome, obesity, or type 2 diabetes, black seed oil can help to reduce body mass index. In one eight-week trial, a diet low in calories and either 1 gram of the oil or a placebo per meal for a total of 3 grams per day were offered to 90 women aged 25-50 with obesity. Those consuming the the oil had lost much more weight and waist size than the placebo community at the conclusion of the analysis. The oil group has also shown substantial changes in the levels of triglycerides and bad cholesterol.

Could aid infertile males
Males with low sperm count or quality may see some benefits with the use of black seed oil. A couple of studies have shown that there was an increase in both the count and quality of the sperm after the oil was added to the diets of males struggling with infertility due to low sperm counts. While this link isn’t fully understood yet, there are a few hypotheses and more research is underway. In any case, it likely won’t lower your chances of having a kid so if you’ve been trying unsuccessfully, black seed oil may be worth a try.

Shown to significantly decrease inflammation
Blackseed oil has been shown several times that it can reduce inflammation when taken. The black seed oil works as a broad-based anti-inflammatory substance and can help with arthritis, asthma (as mentioned before), and general inflammation in many cases. The science behind this is still being worked on but there is quite a bit that we know about this. The Thymoquinone inside the oil binds to certain receptors that are known to cause inflammation, thus blocking them.