Home » Features » Nutrition » The Truth About Preservatives in storable foods 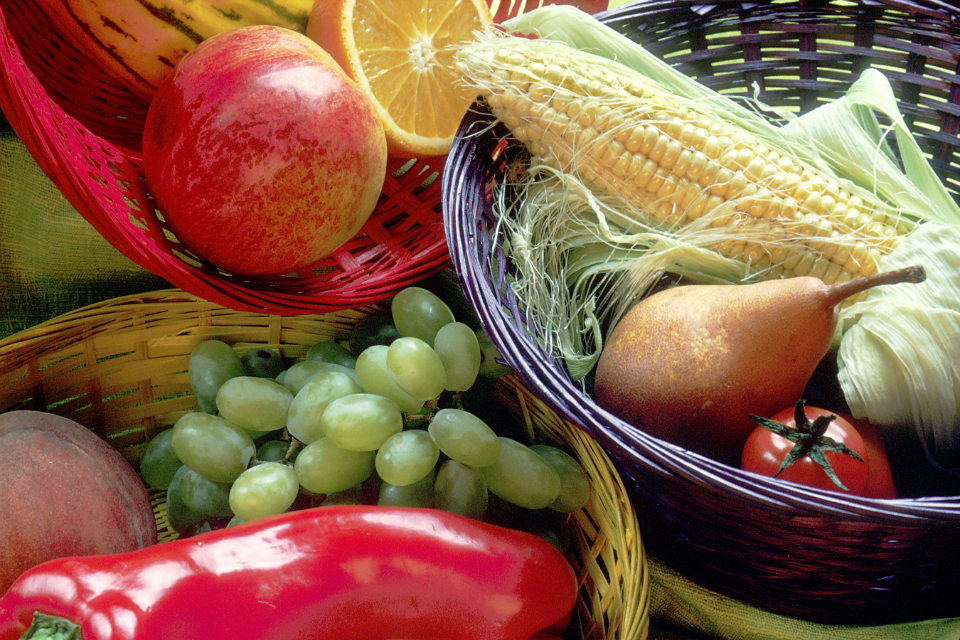 Long ago, societies had to hunt and grow their food. When harvest ended, people found ways to preserve food for winters. This included adding salt to fish or meat and drying out fruits and vegetables. Farmers carried out every step of this process without the aid of pesticides, artificial preservatives or electricity. Today, we hop in the car and head to the nearest grocery story for everything we need. But, what have we ended up sacrificing for convenience?

Sprayed on mass-produced crops to protect commercial appeal, pesticides kill millions of insects and pests to reach our grocery stores blemish-free. According to one survey issued by the Ministry of Agriculture, Food and Fisheries, approximately 89%-99% of fruit and vegetables are sprayed with harmful chemicals. Choosing organic fruits and veggies may not be enough because, unfortunately, these same fruits and vegetables are then used to feed the livestock animals. The same animals that later end up as your steak dinner, it is inevitable that what goes in or on what you eat ends up in you, too. 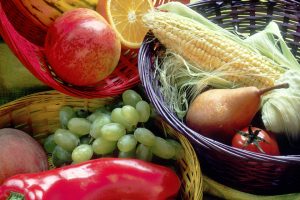 Residue from chemical farming and food additives can be found in most of the storable foods. Just because the FDA says something is safe does not equate complete truth. Take a look at the side panel of most packaged foods. You’ll find a list of several ingredients you can barely pronounce. Let alone begin to understand what they’re doing in your food. Safe, to the FDA, may only mean it won’t cause you to drop dead immediately following consumption. However, they may be able to allow things that ruin your body slowly so that you can never accurately pinpoint the source.

Studies have linked foods high in preservatives to inducing hyperactive behavior in children. Sodium benzoate, usually found in most salad dressings, sodas, and condiments was given to one group of children. Another group of children was given a diet free of this additive. After the three week study, the children with the additive-laced diet were reported to have problems concentrating, increased fidgeting and restlessness. Sensitivity can vary to the point that some children exhibited ADHD characteristics.

Food additives affect everyone. Among the reported side-effects are headaches, blindness, digestive problems, seizures, bronchial problems, tingling, anaphylactic shock, changes in the DNA of cells, chest pain, nausea, chronic dermatitis, hypotension and cardiovascular disease, to name a few. Sufferers of asthma are warned to stay away from 12 of the top 20 most common chemicals found in packaged foods. The preservative sodium metabisulphite has been known to provoke life-threatening asthma attacks.

Protect against chemical ingestion by selecting organic foods, including free-range chicken, beef, and pork. Find a local farmer’s market and buying fruits and vegetables that are in season. You’ll be boosting your immune system, eating tastier foods and putting money into the pockets of reputable, traditional farmers. If you happen to buy non-organic, at least remember to wash that apple. 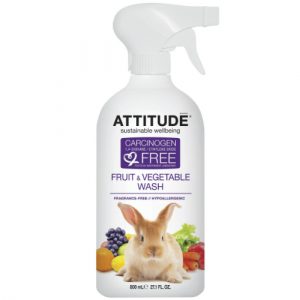