Home » Features » Curcumin and Brain Health: How Turmeric Can Help Protect Your Brain From Alzheimer’s Disease 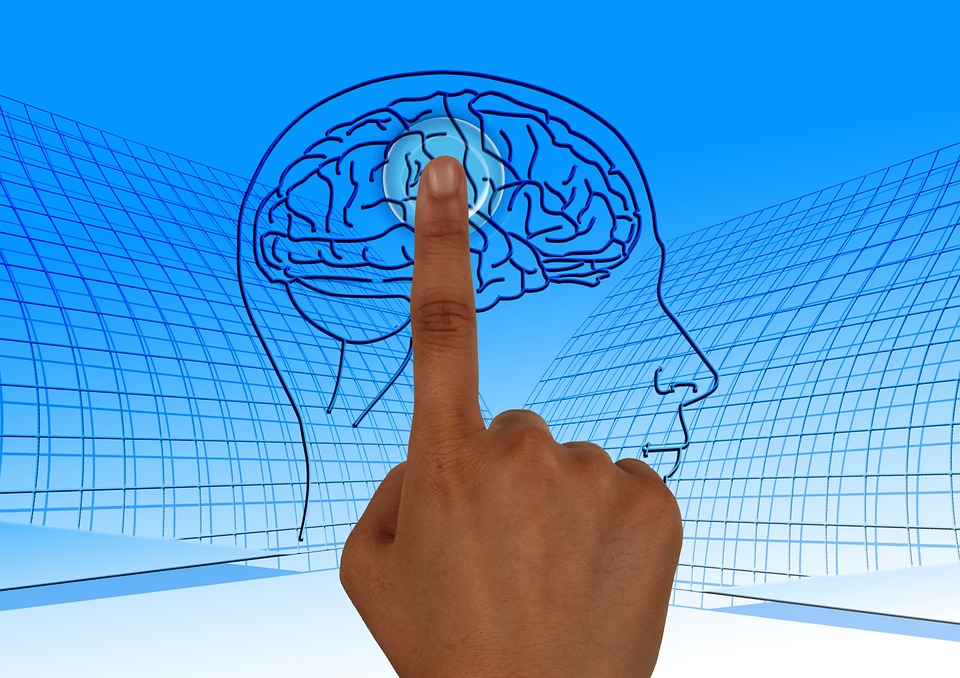 Turmeric is a spice that has been used for centuries in Indian cuisine. It is also known for its medicinal properties, and has been shown to be beneficial for a variety of health conditions. Recently, scientists have discovered that curcumin – the active ingredient in turmeric – may also help protect the brain from Alzheimer’s disease. Lets discuss the findings of recent studies on curcumin and brain health, and how turmeric can help prevent or slow down the progression of Alzheimer’s disease.

What is Alzheimer’s disease and what causes it?

Alzheimer’s disease is a progressive, degenerative disease of the brain that is characterized by memory loss and changes in mood and behavior. The cause of Alzheimer’s disease is unknown, but it is believed to involve a combination of genetic and environmental factors. One theory is that the disease may be caused by the accumulation of a specific protein in the brain, which leads to the death of neurons. Another theory suggests that the disease may be linked to inflammation or other damage to the blood vessels in the brain. whatever its cause, Alzheimer’s disease results in a decline in cognitive function and an increase in the risk of developing dementia. There is no cure for Alzheimer’s disease, but treatments are available that can help to improve symptoms and slow the progression of the disease. One such natural treatment is curcumin. 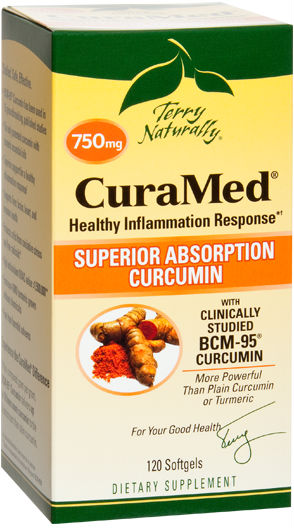 How curcumin can help protect the brain from Alzheimer’s disease?

Curcumin is a compound found in the spice turmeric. It has been used in traditional medicine for centuries, and recent studies have shown that it may also have neuroprotective effects. Alzheimer’s disease is a degenerative brain disorder characterized by the buildup of beta-amyloid plaques. These plaques damage neurons and lead to cognitive decline. Curcumin has been shown to reduce the levels of beta-amyloid plaques in the brain. It also helps to protect neurons from damage and promotes the growth of new neurons. In addition, curcumin has anti-inflammatory and antioxidant properties, which may help to further protect the brain from the ravages of Alzheimer’s disease.

In recent years, curcumin has come to the forefront of scientific research due to its potential health benefits. A growing body of evidence suggests that curcumin may help to improve cognitive function and protect the brain against age-related decline. Now, a new study from the University of Florida has shown that curcumin can also help the brain to grow new cells. The study, which was published in the journal Frontiers in Aging Neuroscience, found that curcumin stimulates the birth of new neurons, particularly in the hippocampus, the seat of memory in the brain. This is an exciting discovery, as it paves the way for further research into the potential therapeutic effects of curcumin for cognitive decline and other neurological conditions. 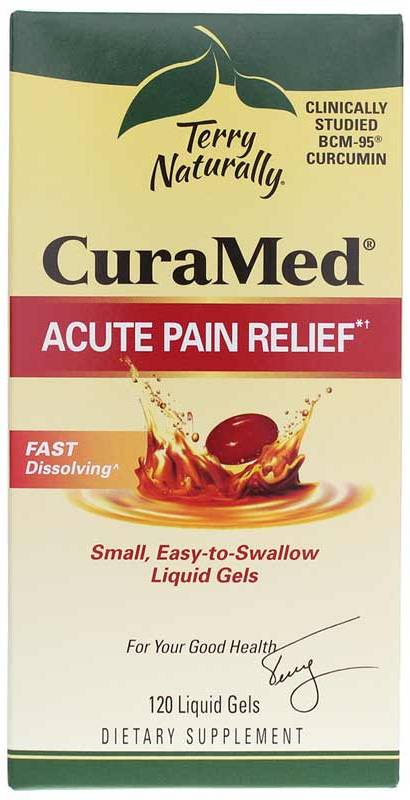 Curcumin, a brightly colored yellow compound found in turmeric root, is known for its antioxidant and anti-inflammatory properties. These properties may help protect brain cells from deterioration and death. A study published in the journal Current Alzheimer’s Research found that curcumin was able to inhibit the production of inflammatory cytokines. These cytokines are thought to play a role in speeding up the progression of Alzheimer’s disease. The ability of curcumin to inhibit the COX-2 enzyme may also help protect brain cells from damage. The authors of the study were enthusiastic about the potential of curcumin to prevent Alzheimer’s disease. Further research is needed to confirm these findings. However, the current evidence suggests that curcumin may be a promising natural treatment for this devastating disease.

Curcumin may help the body destroy plaques and tangles.

New research is suggesting that curcumin may also help to prevent or treat Alzheimer’s disease and other forms of dementia. The most exciting studies have been conducted on the BCM-95 formulation of curcumin, which is more easily absorbed by the body than other forms of curcumin. This formulation appears to be particularly effective at dissolving the beta-amyloid plaques that are widely believed to cause neuronal “short-circuiting” and memory loss in Alzheimer’s patients.

Curcumin may help improve memory in people with Alzheimer’s and chelate heavy metals out of the brain.

Curcumin has a range of potential benefits for brain health, including protecting brain cells from damage and death, destroying plaques and tangles, preventing or treating Alzheimer’s disease and other forms of dementia. The most promising research has been conducted on the BCM-95 formulation of curcumin, which is more easily absorbed by the body than other forms of curcumin. This formulation appears to be particularly effective at dissolving the beta-amyloid plaques that are widely believed to cause neuronal “short-circuiting” and memory loss in Alzheimer’s patients. While more research is needed, the potential benefits of curcumin are very promising.