Home » Features » Do you have a sweet tooth? Try Stevia! 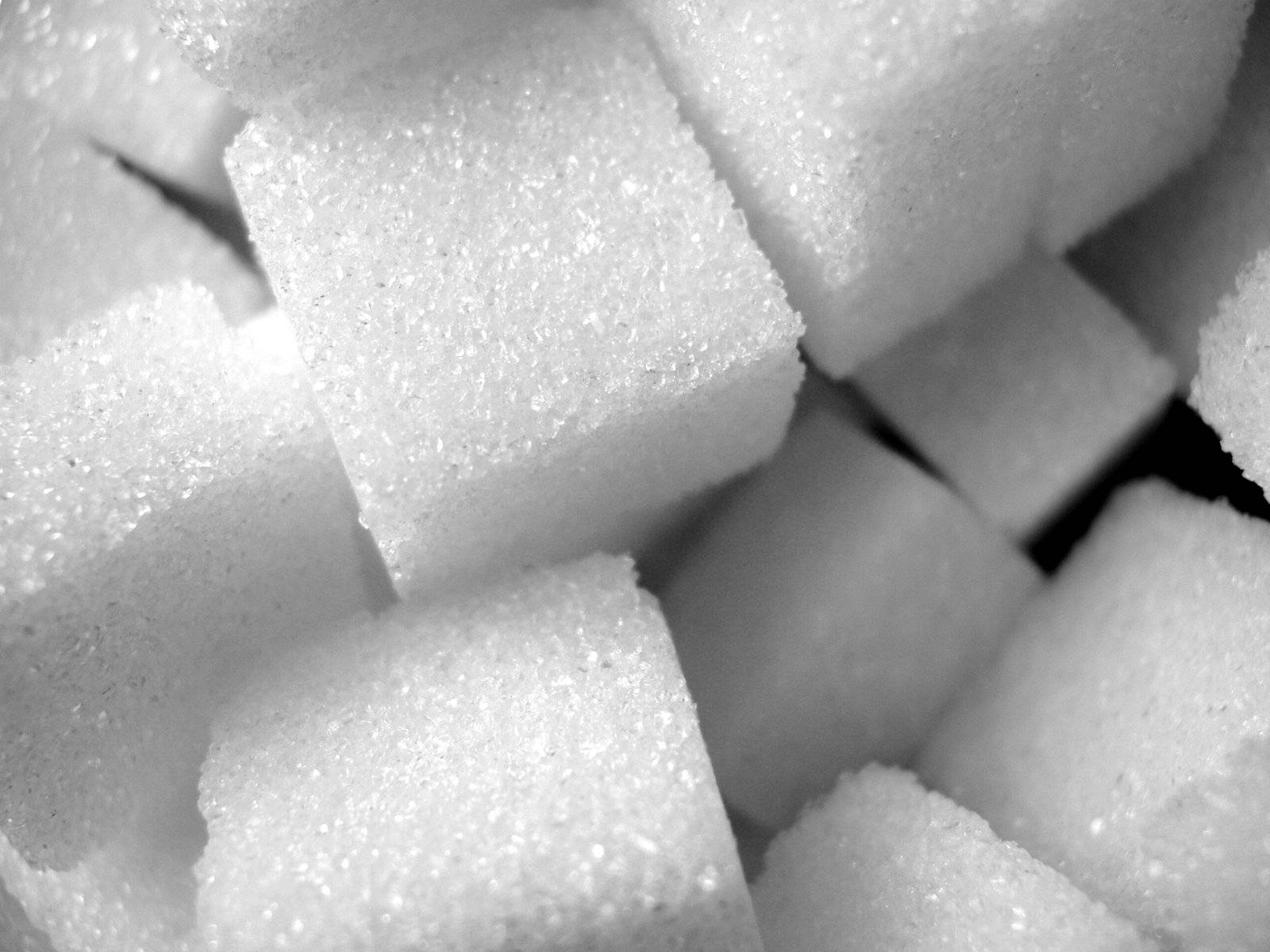 You’ve tried several times to change your diet, promising yourself that you will cut out the sweets and trim back the calories. You’re determined. This time is different. It’s going to happen. Then, the inevitable occurs. Someone brings a huge box of donuts to the office, or it’s someone’s birthday, and we all know it would be rude to pass on birthday cake, right? I mean, after all, you’re not an insensitive jerk, right?

Those of us that struggle with a sweet tooth know how quickly and easily we can lose our determination once we get that first kiss of sweetness on the tongue.

If only there were an effective, natural sweetener that could be used in place of sugar. One with a number of health benefits, including lower blood sugar, weight control, lower blood pressure, reduced risk of pancreatic cancer and better oral health.

Stevia is a shrub that is part of the sunflower family. It is considered a high intensity sweetener because it is 250 – 300 times sweeter than table sugar.

This natural sweetener is processed by extracting glycosides from plant leaves and then purifying them to remove the bitterness found in the raw forms of the plant. Because it is so much sweeter than sugar, you’ll only need about 1 teaspoon of powdered stevia to achieve the same affect as 1 cup of sugar. 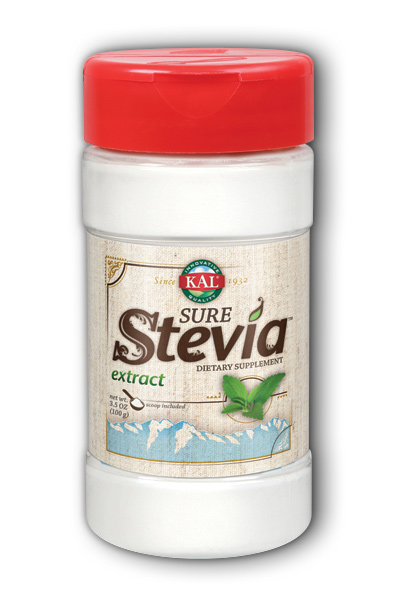 The benefits extend beyond a healthy waist line, though. An April 11, 2017 study published in Science Daily found that “stevia stimulates a protein that is essential for our perception of taste and is involved in the release of insulin after a meal,” further stating that “These results create new possibilities for the treatment of diabetes.”

Other scientific studies have proposed that the natural sweetener is a healthy option for weight loss and weight control that has demonstrated no increase in blood glucose levels
and no affect on insulin response, while another study found that replacing sugar with stevia produced a substantial reduction in fasting blood sugar levels in diabetic rats. 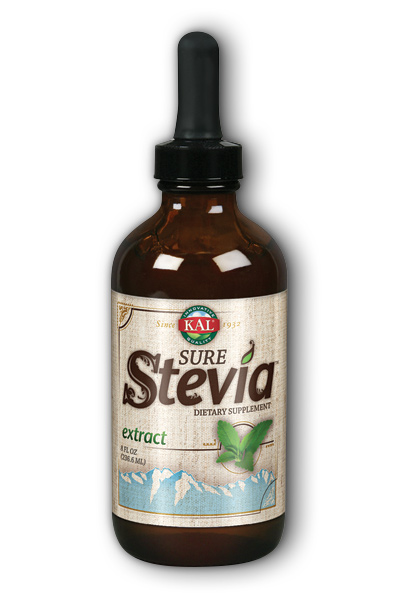 Stevia has also been found to promote better oral health by removing sugar from the diet. Sugary foods are one of the leading causes of tooth decay.

Another surprising benefit is a reduced risk of pancreatic cancer. A study found that Kaempferol, one of the chemicals in stevia, inhibits pancreatic cancer cell growth, reducing it by as much as 23%.

With all of these benefits, stevia is a great choice anytime you would normally go for the bag of sugar. Give it a try, and experience the benefits for yourself.