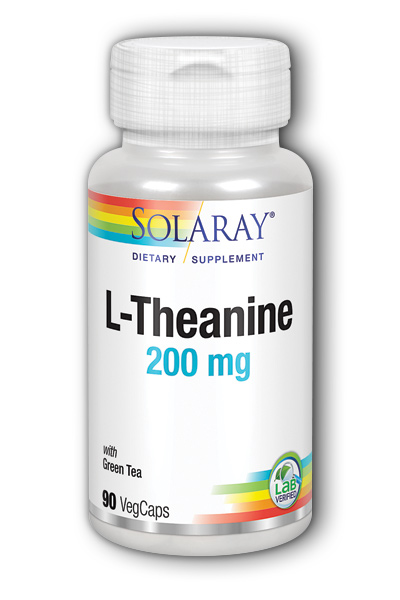 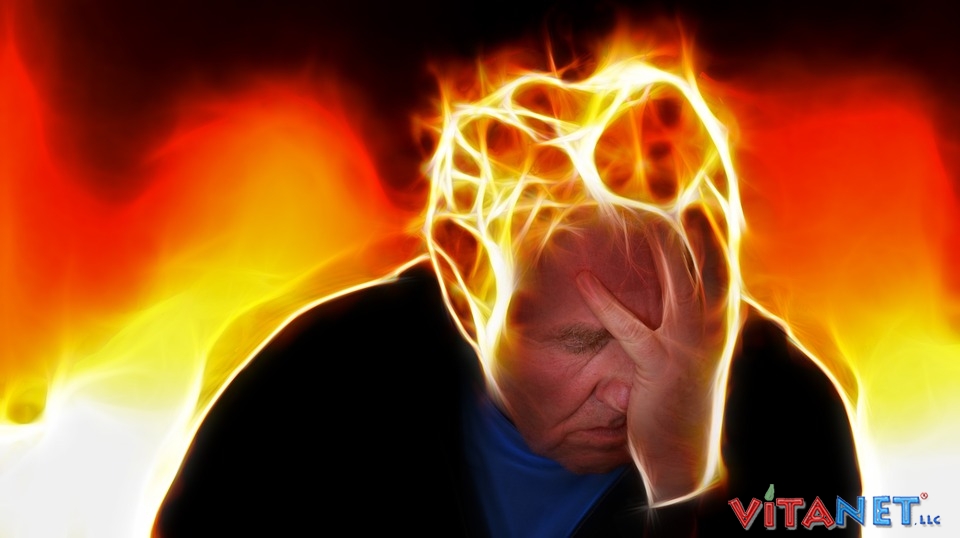 Well, giving up isn’t an option. You just need something to ease your mind no matter what pressured situation you find yourself into. Perhaps a dose of theanine loaded green tea is all you need.

Theanine is amongst the most popular amino acids due to its calming effects for a sound mind. This substance is naturally occurring in green tea and black tea, which is a good reason why drinking a cup of any of these tea choices make a good jumpstart every morning. Theanine can rarely be found in dairy products, legumes and protein rich foods and the bay bolete mushroom that grows by the wooden sectors of North America and Europe makes a great source for it. 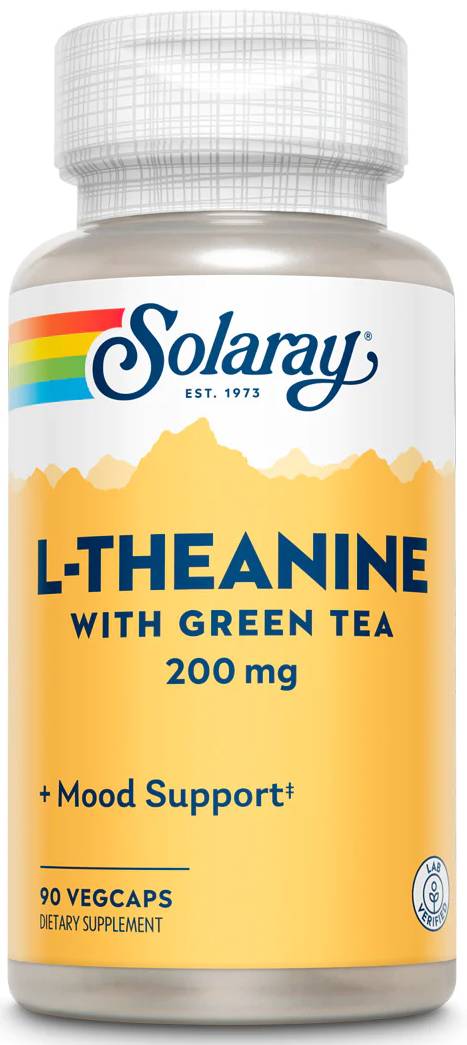 Furthermore, this particular amino acid is an antagonist toward caffeine as well as other elements, which can stimulate neurons to bring about excitement to the central nervous system and the brain – thus promoting equilibrium for a well-focused mind.

Usually known as L-theanine, this substance utilizes the ability of being easily absorbed and circulated throughout the bloodstream to be filtered by the brain thereafter. Once it reaches the brain, this amino acid can reinforce generation of GABA to induce a calming sensation. For that reason, theanine is always of great use to people with deep anxiety as well as to those who are overly stressed. By inciting the brain for an escalated GABA production, neurotransmitters throughout the system that act for excitation are either calmed down or turned off.

On another note, GABA serves as an agent to maintain the balance of neurons that appeal to “fight or flight” mechanisms, especially when a plethora of excitory impulsion’s are observed.

With how theanine works to endow mind calmness, it is recommended by several medical professionals for people who suffer from panic disorders and general anxiety disorders. Nevertheless, theanine based beverages like green tea surely makes a great addition to your daily diet.

Give Theanine a Try today! 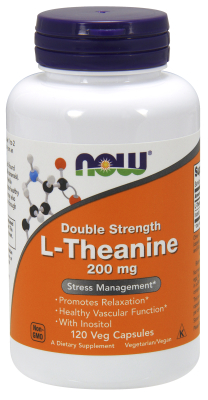